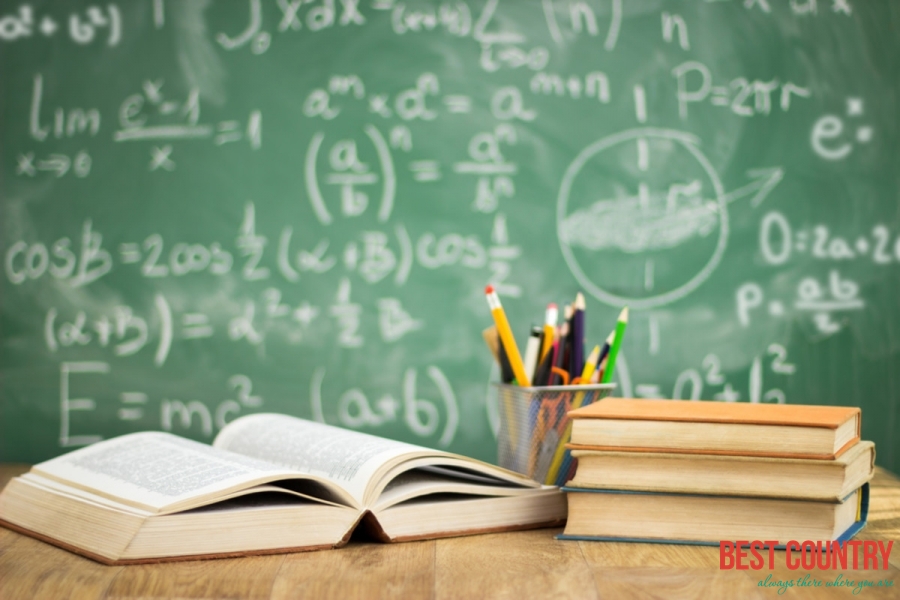 When speaking of education in Cambodia, keep in mind that Cambodia is one of the poorer countries in Southeast Asia, and it also has a very young population (more than 50% of people are under the age of 21).

Those two things mean that there’s a big demand for education in the country, as without it, young people can't get the skills they need to make a better life for themselves and their families.

But are people in Cambodia people able to get the education they need?

History of education in Cambodia

To understand the state of education in Cambodia today, it’s necessary to know something about its history. Traditionally, education was available only in the Buddhist temples. This excluded women, and because instruction was given by the bonzes (young, novice monks) it was mostly limited to learning Buddhist chants.

From 1863 Cambodia was a French ‘protectorate’ (colony). In 1917 the French colonial government passed a law instituting a school system that was based on the French system.

There was both a primary and a secondary school system, but enrolment in the schools wasn’t available to most people – just the elites. Participation was so low that only seven students graduated high school in 1931.

The French left Cambodia in 1953, and soon after a universal system of education was established in Cambodia, again based on the French model.

The school systems were expanded to cover more of the country, and higher education facilities such as vocational schools and universities were built. Cambodia education enjoyed a brief flourishing in this period, and by the late 1960s there were many educated graduates.

Unfortunately, this progress was halted by the civil war in 1970, and utterly destroyed by the Khmer Rouge regime from 1975-1979.

Following the defeat of the Khmer Rouge in 1979, the new government had to try to rebuild an education system basically from scratch, and the current state of education in Cambodia is still affected by this.

Education in Cambodia for children

Cambodia’s education system dictates that children have nine years of compulsory schooling. Enrollments in primary school in 2008 were a healthy 92.2%, but for grades 7 to 9 were much lower at just 34%.

The figures for Cambodia education for children in remote provinces are even worse, with less enrollments and a higher repetition rate, so that many of the children in lower primary school grades are taking that year of schooling for the second or third time.

Class sizes in schools in Cambodia are large by international students, with an average of about 33 students for every one teacher in urban areas, and 50 students per one teacher in rural areas. This obviously makes life difficult for teachers, who are generally poorly paid as well.

On another note, there are a number of non-government organizations (NGOs) that are helping out with the education of children, particularly street kids and orphans.

The Green Gecko project and the Sangkheum Center for Children are two Siem Reap-based NGOs that focus on providing a free education for children to help them avoid a life of continuing poverty and homelessness.

M'Lop Tapang is a similar NGO to the Green Gecko project and the Sangkheum center that's based in Sihanoukville, while Romdeng in Phnom Penh is a non-for-profit restaurant staffed by former street kids.

Most of the NGOs that focus on education in Cambodia get a lot of help from volunteers from all over the world (sometimes called volunteer vacation), and are always in need of skilled and enthusiastic foreigners to lend a hand.

People with teaching experience are of course the most in demand, but a wide range of different skills, from construction to social work or even IT, are needed.

Education in Cambodia for adults

Many poorer countries such as Cambodia suffer from an inadequate education system. This has the effect of keeping people poor, as without literacy and economically viable skills, they don’t have any way of improving their situation.

In Cambodia, NGOs play quite a big role in helping to provide education for the children who are most in need, but education in the country overall still needs much more money being spent on it.

Otherwise, Cambodia’s huge numbers of young people won’t be able to get the education and skills they’ll need to contribute meaningfully to the economy.