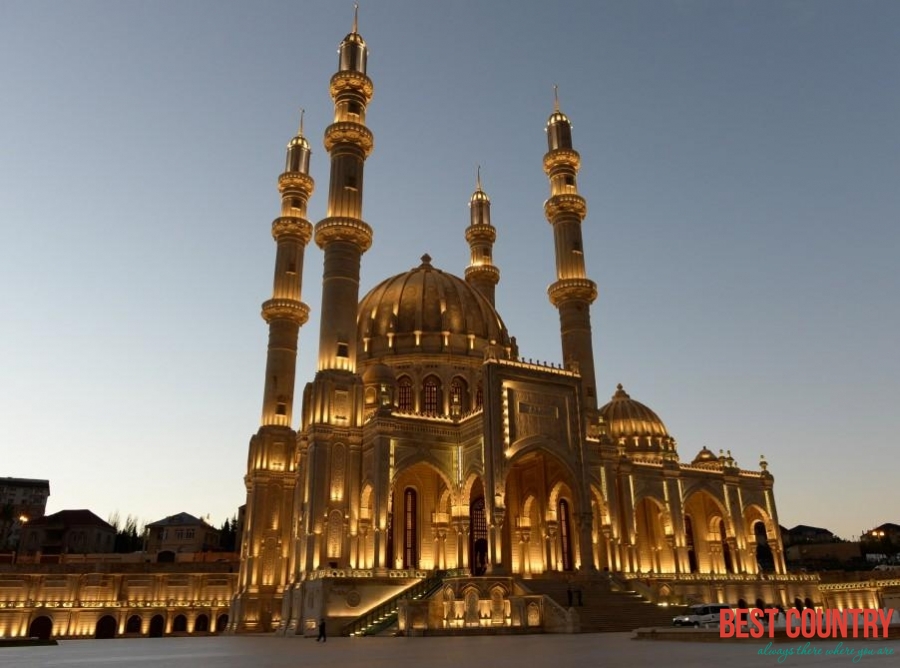 Azerbaijan is a country where national traditions are well preserved. Celebrating the following days became the part of Azeri traditions.

Victory Day - May, 9 - Day of celebration of the II World War veterans.

Republic Day - May, 28 - The Azerbaijan Republic. The revival again finds the independence.

In Ancient times Novruz meant beginning of the New year, of spring, awakening of life. According to the people's calendar, in Azerbaijan the year is divided into four seasons.

Before Novruz` coming, everybody celebrated the 4th Wednesday "Chershenbe", that corresponds to four life elements - water, fire, ground and air. The culmination of the holiday is the day of Novruz.

On that day, the old year gives all its power to the new year. The joyful, merry holiday of Novruz, having a lot of customs, ceremonies, performances, games and songs, was and is now the spiritual wealth of the Azerbaijan people. Mass festive gatherings are organized on that day.

On that day, Heydar Aliyev returned to the leadership of the Republic. Positive changes which resulted from this event; political - economical stabilization of the country, and recognition all over the world make this day a state holiday.

On that day in 1991, the constitutional act "About the State Independence of the Republic" was adopted.

On that day, in a referendum by all eligible people, the Azerbaijan Republic Constitution was adopted and also, within the framework of the conclusion, was the Contract of the Century for the first oil.

On that day in 1988, a meeting of several days began in Azadlig square in Baku. This meeting was organized by the students of the Republic. In 1992 this day became a holiday.

On that day in Istanbul, the 1st World Congress of the Azeri people took place. The Holiday was established in 1992.

(Ramazan Bayram)-the last day of Ramadan is called Id-al-Fitr Day. As is implied from the name of this holiday, the faithful, who have been fasting for a month, bring a fitr to a representative of the clergy.

A Fitr is a gift. It is usually food or money, and quite often both. During this holiday there are many congratulations, entertainments and visits.

Gurban Bayram The holiday of sacrifices, which is the most respected among Moslem holidays. It is celebrated 70 days after the end of Uraza Bairam (Ramazan Bairam).

This holiday is connected with the Biblical prediction about the prophet Abraham (Ibragim), who wants to sacrifice his son Isaac (Ismail) to God. At the last moment God sends the archangel Gabriel (Jabrail) with a lamb and saves Abraham's son.

To commemorate this day, each Moslem must sacrifice (gurban) a sheep or some other animal, while reading prayers and then distribute the meat among the poor.