The New Year celebration is a family holiday although often held together with friends. 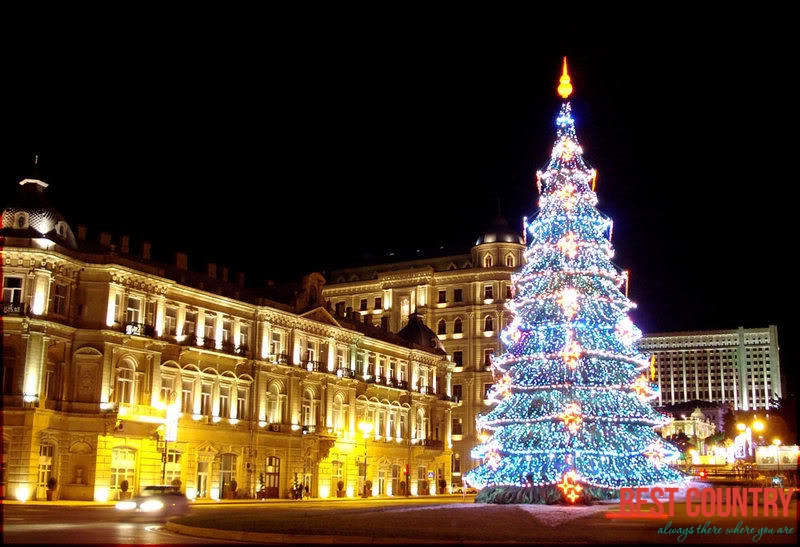 Traditionally a New Year Tree (like Christmas-tree) is decorated in a house at approach of December 31 which is removed only after the Old New Year passes (13th of January).

A necessary attribute of celebrations are Ded Moroz (Russian) or Shakhta Babah (Azerbaijani) - both of them being a character like Western Santa Klaus - and his granddaughter Snegurochka (no English equivalent).

They come on the New Year's Eve, give handsels to children and arrange the party. As a rule, family members and friends gather together on December 31 eve.

Right before the midnight they give a toast to the yester-year. At midnight after the twelfth clock strike another toast is given to the incoming New Year.

Usually they drink a glass of sparkling wine all types of which bakunians call Champaign, although the table is abundant with many kinds of other drinks.

The Old New Year celebrations are held quiet and is rather a commemoration of good old traditions.