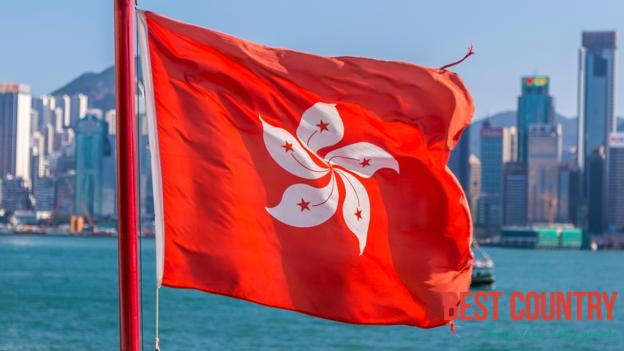 Hong Kong is one of two special administrative regions (SARs) of the People's Republic of China (PRC), the other being Macau.

Situated on China's south coast and enclosed by the Pearl River Delta and South China Sea, it is renowned for its expansive skyline and deep natural harbour. With a land mass of 1,104 km2 (426 sq mi) and a population of seven million people, Hong Kong is one of the most densely populated areas in the world. Hong Kong's population is 95 percent ethnic Chinese and 5 percent from other groups. Hong Kong's Han Chinese majority originate mainly from the cities of Guangzhou and Taishan in the neighbouring Guangdong province.

Hong Kong became a colony of the British Empire after the First Opium War (1839–42). Originally confined to Hong Kong Island, the colony's boundaries were extended in stages to the Kowloon Peninsula and the New Territories by 1898. It was occupied by Japan during the Pacific War, after which the British resumed control until 1997, when the PRC regained sovereignty.

The region espoused minimum government intervention under the ethos of positive non-interventionism during the colonial era. The time period greatly influenced the current culture of Hong Kong, often described as "East meets West", and the educational system, which used to loosely follow the system in England until reforms implemented in 2009.