What Is The Currency Of The Vatican City? 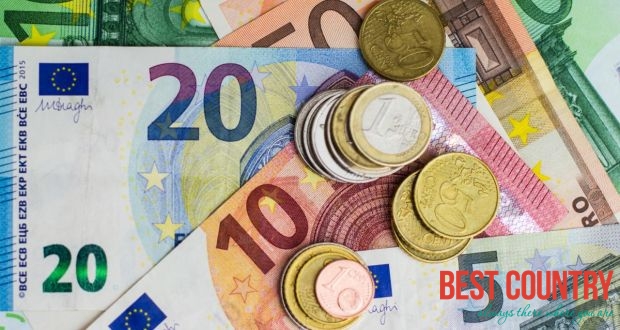 The Vatican City does not issue any bank notes, only Euro coins.

A special agreement exists with the European Union council regarding the amount of coins that the Vatican City may issue. This allows the Vatican City to produce more than the normal quota of Euro coins during a year when there is a change in the papacy.

Obviously, when a new pope is installed, the coinage needs to reflect this change. As this happens more frequently than in countries where there is a monarchy, the agreement was reached to allow the increase in coin production.