Ukrainian food is one of the richest national cuisines. Its dishes are well known far away from Ukraine. And the Ukrainian recipes of the foods are very popular nowadays. Is anyone, who doesn’t know the Ukrainian Borsch? 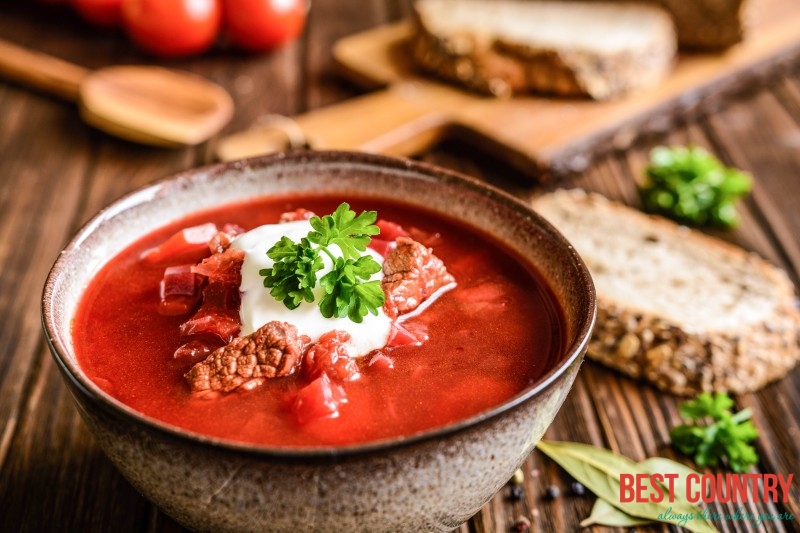 As a rule, there are used several types of thermal processing for the preparing of the food (frying, boiling, stewing, baking).

The rules of food processing are strictly held in Ukrainian restaurants, to reach the best taste of the national dishes.

The recipes of the Ukrainian cuisine include the number of different fruits and vegetables, as well as meat, poultry, fish, mushrooms and berries.

The most common meat product is pork. The meat is present in large amount in first courses, among which the major one is borsch.

In Ukrainian food borsch occupies the first place, but not the single one. 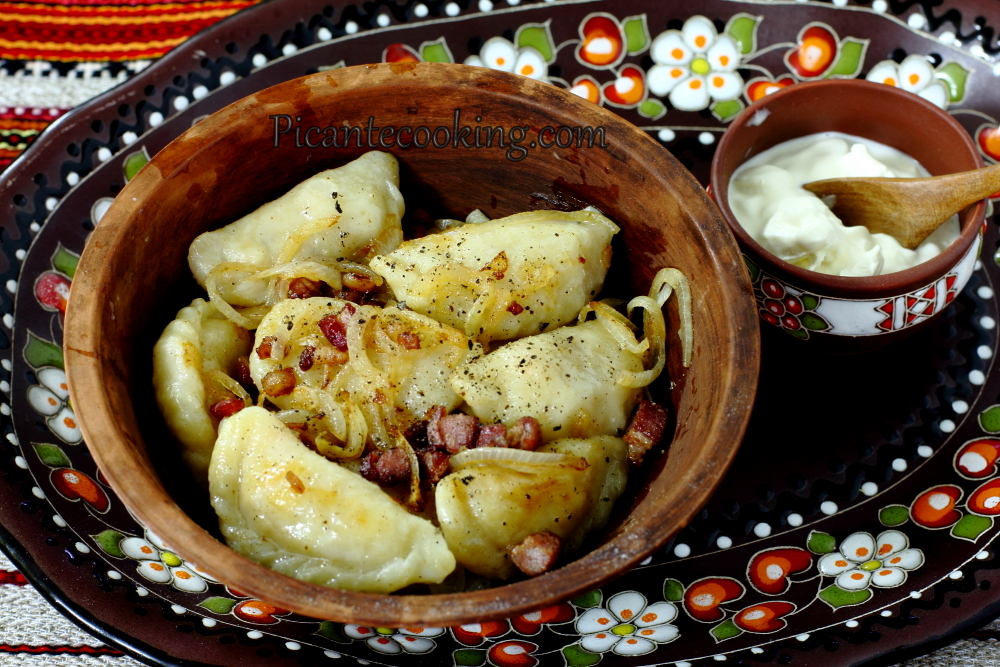 Among the traditional sweet foods the most popular are uswars (stewed fruits) and jellied fruits.

Ukrainian cuisine was always famous for the big number of foods with fruits and berries, raised on the Ukrainian lands.

he very tasteful are dishes, which stewed in ceramic pots: roast meat, curds with sour cream, stewed cabbage, potatoes with meat and prunes.

Ukrainian cuisine has dozens thousands of food recipes, which are characterized with plane food cooking and high taste qualities.