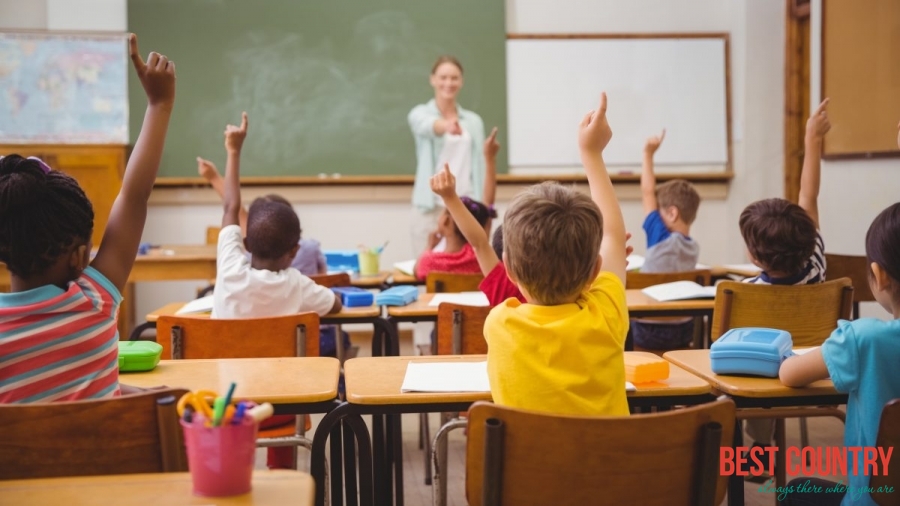 Switzerland has always placed a high value on the delivery of good-quality education and boasts a great many higher education opportunities. It is one of the world’s leading investors in education. In 2006, for example, public expenditure on education totalled CHF 26.8 billion.

The Swiss education system is decentralised, with responsibilities shared primarily between the cantons and municipalities.

The 26 members of the Swiss Conference of Cantonal Ministers of Education ensure the coordination of the primary and secondary education system. Higher education is generally a joint cantonal-federal responsibility.

Switzerland has three levels of education: primary, secondary and tertiary.

Switzerland operates a “dual system”: students can opt for either the vocational education and training route (apprenticeship) or for the general academic one, which will prepare them for the Matura (Swiss baccalaureate) and ultimately attendance at university.

Around 60% of young people opt for the apprenticeship route, which can take up to four years. There over 300 professions to choose from. Currently, the most popular professions are administrative, sales or medical assistants, chefs and electricians.

Depending on the university, lectures are in one or two national languages. Teaching in English is also on the rise.

Around 25% of young Swiss people have third-level qualifications. Of the 25,000 students who graduate in Switzerland every year, around two-thirds come from traditional universities and the remaining third from a UAS.

The Swiss education system has reformed some of its outdated structures. For example, the Intercantonal HarmoS Agreement seeks to harmonise and improve compulsory education across Switzerland and to remove obstacles to mobility between the cantons.

At national level too, changes are afoot. In 1999, Switzerland signed the European Union “Bologna Declaration”, which aims to create a European Higher Education Area by 2010.

Since then, Swiss universities have introduced far-reaching reforms to harmonise their structures and course content. By 2011 more than 95% of students should be covered by the new system.

There is a growing recognition of the importance of lifelong learning. Continuous education can take two forms: either courses, seminars, and private classes or independent study with the help of specialist literature, electronic learning programmes or family members.

Billions of Swiss Francs are earmarked for continuous education measures. For the most part, students pay the tuition costs out of their own pocket, though in some cases employers agree to cover these costs.