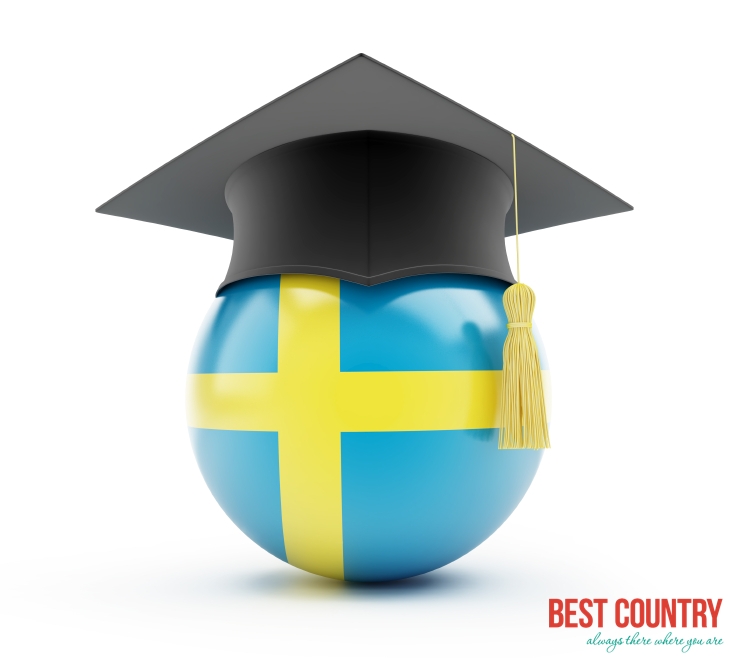 The quality of Swedish education has been keenly debated over the past decade. As a result, Sweden has implemented school reforms in recent years to improve results and raise the status of the teaching profession.

International studies such as PISA and TIMSS have indicated lower levels of knowledge among Swedish children in recent years. To help combat this trend, Sweden has introduced several changes to its school system.

The curricula contain new general goals, guidelines and syllabuses. The preschool curriculum includes clearer goals for children’s linguistic and communicative development and for science and technology.

Mandatory national subject tests are held in years 3, 6 and 9 of compulsory school to assess student progress. There are also new qualification requirements for areas including high-school studies.

The old Swedish system of Pass (G), Pass with Distinction (VG), Pass with Special Distinction (MVG) and Did Not Pass (IG) has been replaced by a new grading scale with six grades from A to F. A to E are passing grades, with F as a failing grade.

Beginning with the fall term of 2012, grades will be assigned starting in year 6.

Beginning December 1, 2013, professional certification will be required for school and preschool/kindergarten teachers on permanent contracts.

The decision, a milestone in Swedish education policy, aims to raise the status of the teaching profession, supporting professional development and thus increasing quality in education.

The Swedish Education Act states that all children and young people are to have equal access to education, regardless of gender, where they live or social or economic factors.

Attendance at school is compulsory for all children through year 9. Today almost all children also attend non-compulsory kindergarten at the age of six. In practice, this means ten years of education in all.

Special schools are intended for children with hearing difficulties, who have serious language problems or who have impaired vision combined with other disabilities.

Preschool (förskola) is open to children from one to five years of age. Municipalities have an obligation to provide such facilities for children whose parents work or study. There have never been as many children in preschool as now.

More than eight out of ten children from one to five years of age spend part of their weekdays there. The Swedish tradition of preschool emphasizes the importance of play in a child’s development and learning.

The interests and needs of children are key components of their education in the preschool curriculum. Gender-aware education is increasingly common in Swedish preschools. The aim is for children to have the same opportunities in life, regardless of gender.

All children are offered a place in kindergarten (förskoleklass) starting in the fall term of the year they turn six until they start compulsory schooling. Kindergarten is designed to stimulate each child’s development and learning, and provide a platform for their future schooling.

Children between six and thirteen are also offered out-of-school care before and after school hours. This can be at an after-school center, a family daycare home or an open after-school program.

For a vocational program, students must have passing grades in five additional subjects, for a total of eight.

All students have access to a school doctor, school nurse, psychologist and school welfare officer at no cost. The government has invested SEK 650 million (USD 90,6 million, EUR 71,7 million) for 2012-2015 to improve student health.

In essence, the principals of preschools, schools and adult education programs are responsible for enforcing prohibitions against discrimination and degrading behavior, and for promoting equal treatment.

In 2006, Sweden appointed its first Child and School Student Representative, who is tasked with providing information about the discrimination act, helping schools prevent bullying, overseeing schools’ efforts and representing students who have been bullied.

This position was long the only one of its type in the world, but it is hoped that similar positions will be introduced in other countries as a result of international visits to the representative’s office to learn about its work.

IT important part of learning

Under the curriculum for compulsory education, schools are responsible for ensuring that every student attending compulsory school is able to use modern technology as a tool in searching for knowledge, communication, creativity and learning. There is also a similar curriculum for high schools.

An average of 96 percent percent of all schoolchildren say they have access to a computer and the internet at school.

The number of independent schools in Sweden is growing, and today school choice is seen as a right.

The Swedish government supports the establishment of independent schools, which must be approved by the Schools Inspectorate and follow the national curricula and syllabuses. In 2010 roughly 10 percent of school operations were carried out by private players.

These schools are partly funded by the Swedish government and are mainly aimed at the children of foreign nationals who are in Sweden for a limited time.

The independent school system in Sweden – in which education is free and students have general access to schools with the freedom to choose among a variety of providers – has attracted interest from around the world.

In Sweden, some people think it is wrong to run schools for profit, and highlight examples of poor conditions and inconsistencies as a consequence of the system.