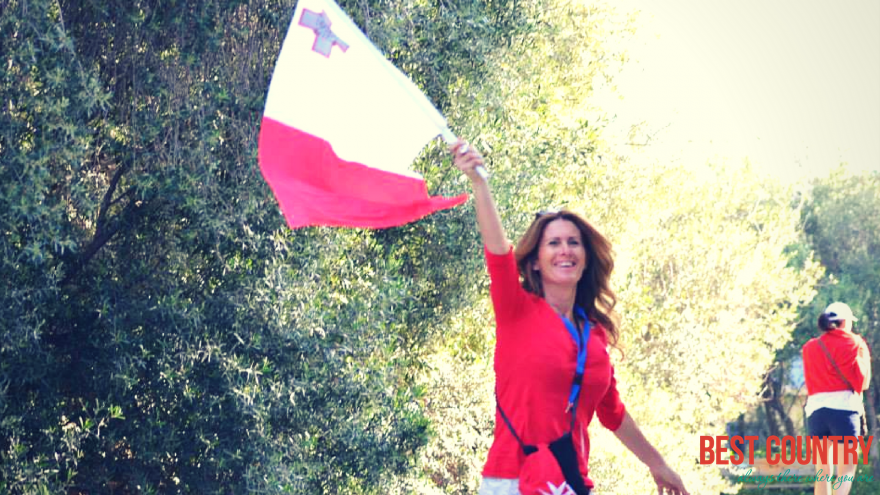 Inhabited since prehistoric times, Malta was first colonized by Sicilians. Subsequently, Phoenicians, Romans, Byzantines, Arabs in 870 CE who may have completely depopulated the islands but in 1224 were themselves expelled from Malta, Normans, Sicilians, Spanish, French and the British have influenced Maltese life and culture to varying degrees.

Roman Catholicism is established by law as the religion of Malta with 98%; however, full liberty of conscience and freedom of worship is guaranteed, and a number of faiths have places of worship on the island (rather small groups, a combined total of 2% of the people are Protestants, Eastern Orthodox, Muslims and Jews).

Malta has two official languages: Maltese (a Semitic language derived from Siculo-Arabic and heavily influenced by Sicilian and Italian), and English. Both languages are compulsory subjects in Maltese primary and secondary schools. A large portion of the population is also fluent in Italian, which was, until 1936, the national language of Malta. The literacy rate has reached 93%, compared to 63% in 1946. Schooling is compulsory until age 16.