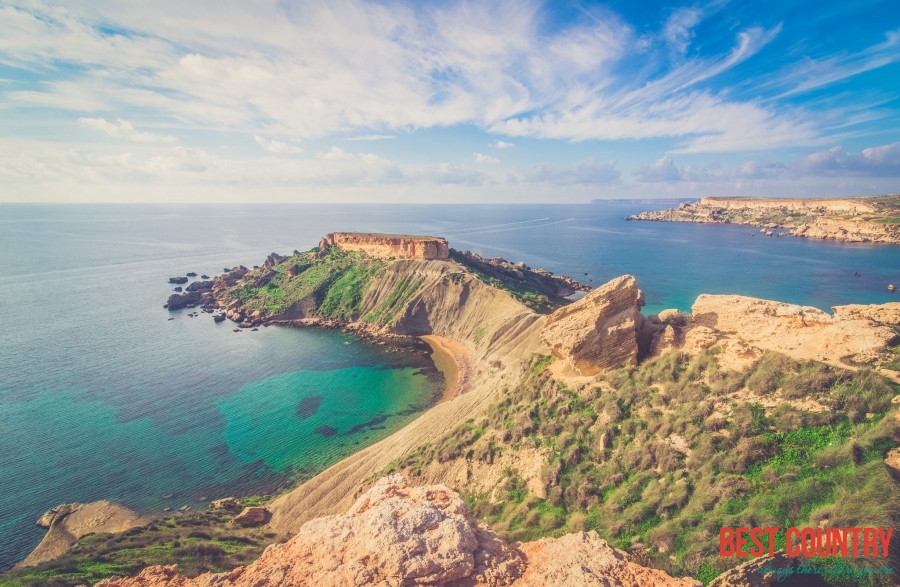 Malta has a Subtropical–Mediterranean climate, with mild winters and warm to hot summers. Rain occurs mainly in winter, with summer being generally dry.

Sunshine hours total around 3,000 per year (one of the highest results in Europe), from an average above five hours of sunshine per day in December to an average above 12 hours in July. This is about double that of cities in the northern half of Europe, for comparison: London – 1,461, however in winter up to some times more sunshine, for comparison: London has 37 hours while Malta has 155 or 164 (depending on the sources) hours of sunshine in December.