Canada hosts many races of people among them are the Maltese. These people from the republic of Malta reside in Canada because of migration that took place in the mid-nineteenth century when Malta was a British colony. 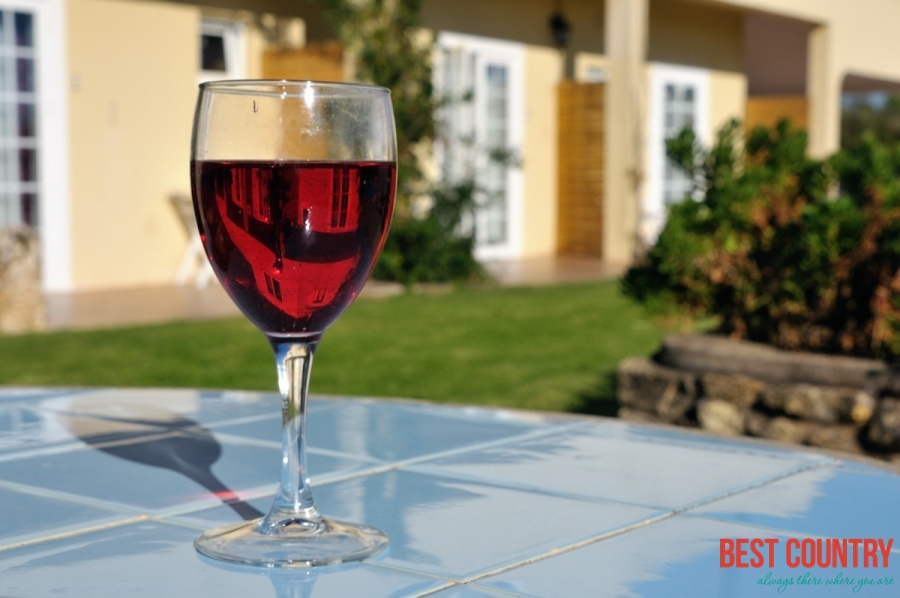 Wine production in Malta dates back over two thousand years to the Roman era, but in the past Maltese wines had a bad reputation, and the majority of the grapes were consumed as food. In the beginning of the 20th century Emmanuel Delicata and Marsovin wineries were established. In the 1970s wine production became more serious and international grape varieties started to get planted. 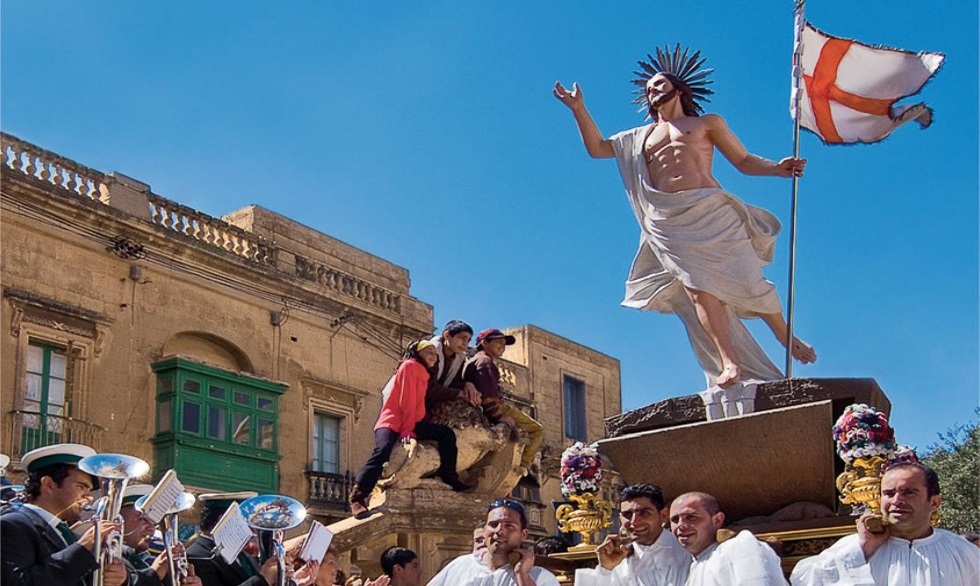 In Malta Easter has been the focus of great festivities, in the churches which have been beautifully decorated, as well as the family observances.