The Education System in Italy 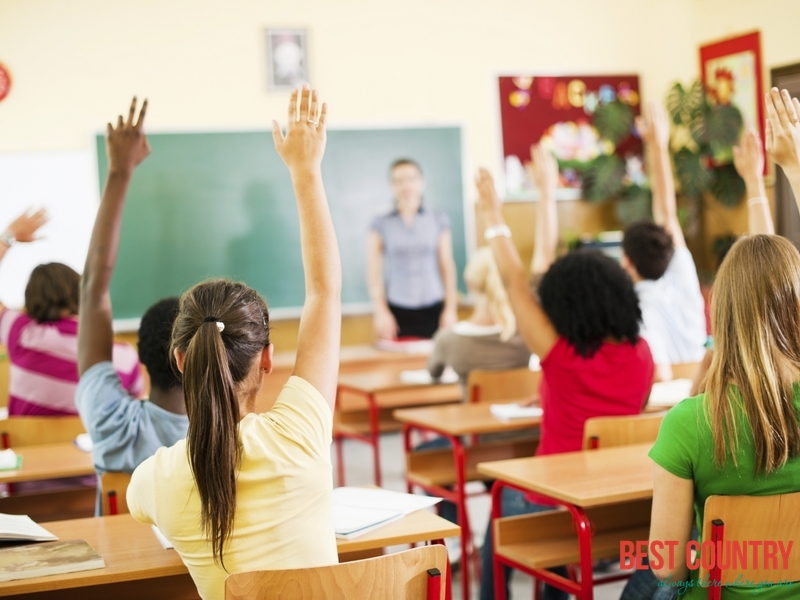 Education in Italy is run by the state, and free education is provided for all primary and secondary students (even the children of foreigners, as long as they are living in Italy). Private schools exist, but they must also conform to governmental standards, and most students attend public institutions.

The Italian education system is standardized, meaning curriculum and exam materials are set by two bodies, the Ministry of Education and the National Education Council.

The aim of this standardization is to ensure that all students receive an equal education.

Hard work starts early in the Italian system, as children are tested annually, and passing exams is fundamentally important to advancing. There is a strong emphasis on oral testing, as opposed to written.

The nurseries function mainly as child care, and spots for children are not guaranteed. This is unlike scuola materna, which involves educational aspects and where every child is ensured a place.

Scuola materna is optional, but most children attend. It is also free, unless parents choose a private institution.

Ages and Stages of Compulsory Education

This education is free, and split into two periods: The first, called scuola elementare or scuola primaria (elementary of primary school), goes from ages six to 11; the second, scuola media (lower secondary school), is from ages 11 to 14.

After graduating from scuola media, students can go on to scuola superiore, upper secondary school, for a more specialized education.

The first two years of either type of school are dedicated to general studies, followed by one to three years of specialized education.

When going into specialized education, students must choose their type of course based upon whether they plan to go on to university or if they wish to get a vocational qualification.

The specialization subjects include classical, scientific and fine arts for academics, and teacher training, artistic, technical and professional for vocational schools.

To go on to university, students must complete five years of upper secondary schooling and receive an upper secondary diploma (diploma di maturita), which is acquired by passing written and oral exams.

There are three written exams, one on literature, history, society or science; the second on the student's specialization; and the third on contemporary topics and foreign language. The oral exam is based on subjects the student learned in his or her final year of school.