"Italy is not only the largest producer of wines, but above all a producer of great wines.” 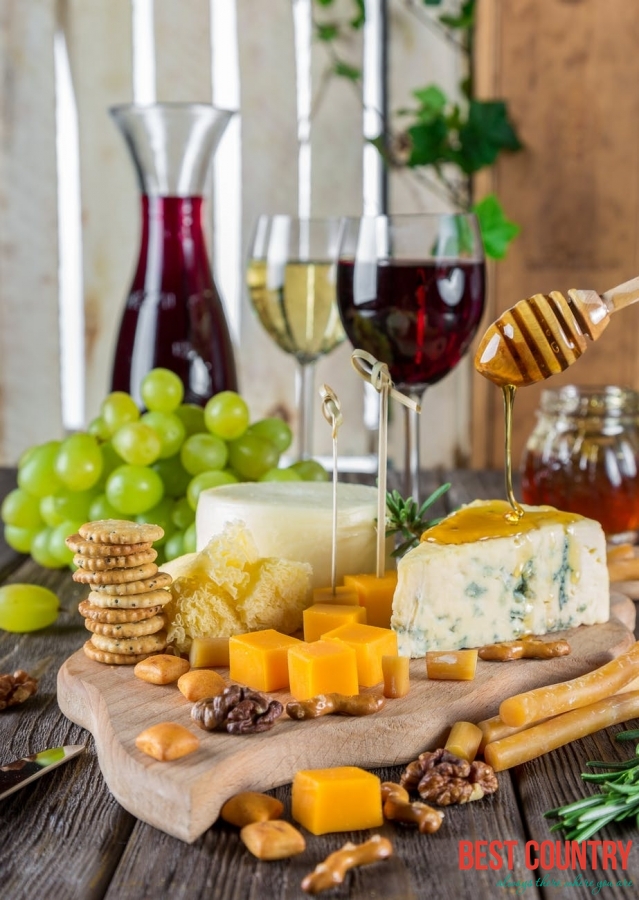 The wines are "as personal as a name, as different as the colours of the rainbow and as much a part of Italian life as almost 3,000 years of tradition can make them".

The Etruscans of North-Central Italy, who created one of the peninsula’s earliest civilizations, left evidence of how to make wine.

The Greeks who soon after established themselves in the South gave Italy the name Enotria (the land of wine).

Today, Italy is the world’s largest maker and exporter of wine.

It produces approximately two billion gallons of wine annually, most of it consumed in Italy.

Nearly four million acres of official, cultivated vineyards stretch from the Alps in the north to the hot, dusty hills of southern Sicily.

For centuries wine growing has taken up most of the labour of Italian farmers; this is still true today; a large part of the population is engaged in the vine and wine industry.

Of all the Italian wines, the best known and most appreciated is Chianti, named after the low mountain range in central Tuscany.

Other Italian drinks include aperitifs, blended principally over a base of the world-famous Piedmont Vermouth; dessert wines, such as Moscato, Marsala and Malvasia from Sicily and sparkling wines from Piedmont, Veneto, Tuscany and the Islands.

Italy also has some excellent beers and a great variety of effervescent mineral waters.