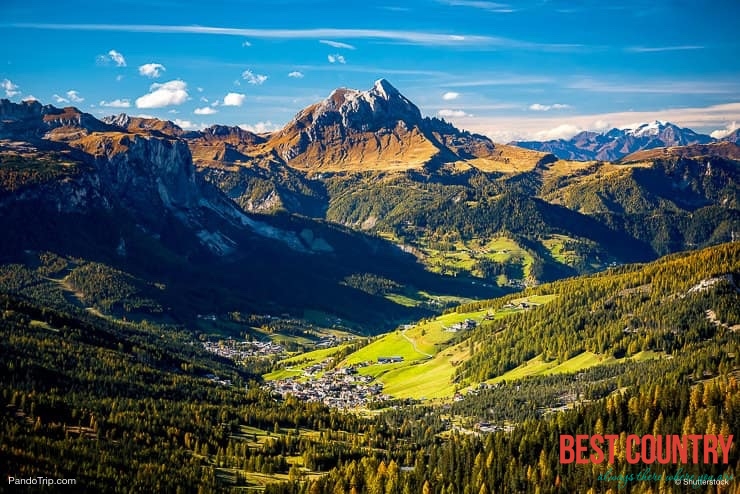 The climate of Italy is highly diverse and can be far from the stereotypical Mediterranean climate, depending on location.

Most of the inland northern regions of Italy, for example Piedmont, Lombardy and Emilia-Romagna, have a climate variously described as humid continental or temperate. Adriana Rigutti (in Meteorologia, Giunti 2005) states that the climte of the “Po valley region [is] continental ... with harsh winters and hot summers”. The coastal areas of Liguria and most of the peninsula south of Florence generally fit the Mediterranean stereotype (Köppen climate classification Csa). Conditions on peninsular coastal areas can be very different from the interior's higher ground and valleys, particularly during the winter months when the higher altitudes tend to be cold, wet, and often snowy. The coastal regions have mild winters and warm and generally dry summers, although lowland valleys can be quite hot in summer.