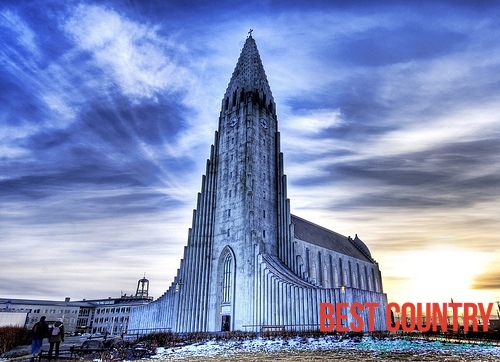 Iceland religion in the initial period of the existence of the island was dominated by Pagan religious beliefs. This religion in Iceland is known as the Norse religion that has intimate associations with innumerable mythologies of Iceland.

But the country is now a full grown Christian country. But Christianity was not introduced in Iceland in one day. It followed a gradual introduction and advent in the history of Iceland religion.

Iceland religion at the present day Iceland is full of the Lutherans. But there are other religion and religious sects as well.

Some of these are, Catholics, Jehovah's Witness, Mormons, Muslims and some other not-so-popular religious sects.

Catholics were there at the initial period of Christianity. But after the 'Reformation' catholicism was almost obliterated from Iceland and the Lutherans prevailed.

Today's Iceland has taken more a secular stand though there are strong religious influences in some part of Iceland life.