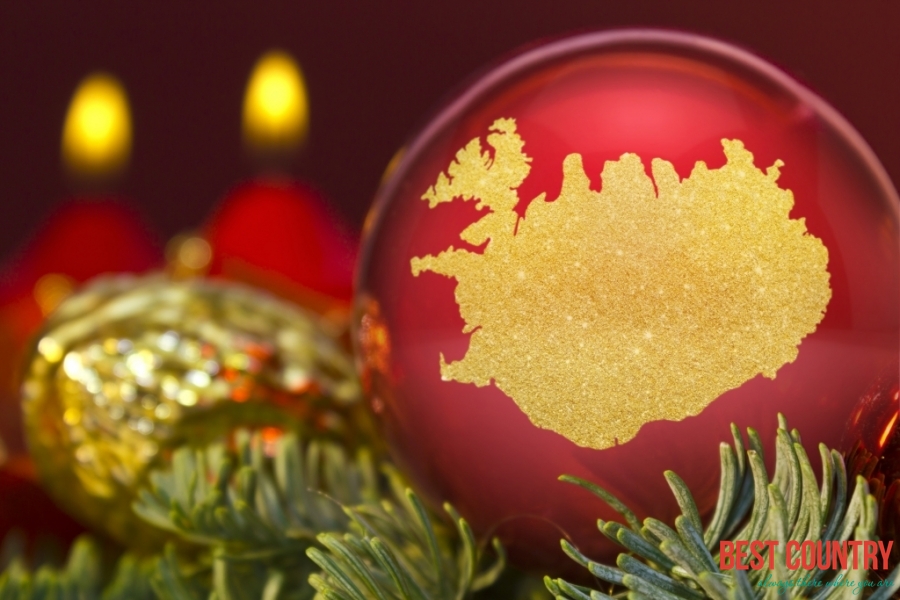 From food to fun, Icelandic holiday traditions celebrate the history and folklore of the country. Several of the country's holidays center on the joys of food and feasting and even overindulging in treats.

Other traditions are related to the religious rituals of Lent and Christmas, while one major holiday celebrates Iceland's independence from the former monarchy.

The day that falls two days before Lent is called Bolludagur or Bun Day. Traditional cream puffs, the "buns," are served in homes and restaurants and every bakery in town sells them around this time.

Bun Day is followed by Sprengidagur or Bursting Day, when people eat a meal of salted meat and peas until the point of near "bursting."

Ash Wednesday is called Oskudagur, and the traditions around it are related to pranks and children.

People collect ash in small bags called Oskupokar and try to tie them secretly to other people's clothing.Children parade and sing around town or in the shops and beg shop owners and other adults for treats.

In March, beer is the focus of two holiday traditions. First is March 1, the official Beer Day in Iceland.

It marks the anniversary of the day that prohibition of beer was rescinded on March 1, 1989. A week-long Beer and Food Festival also takes place in March, which focuses on special brews as well as local gourmet products.

June 17 is the celebration of Icelandic Republic Day. The Kingdom of Iceland became a republic in 1944, and June 17 was chosen because it was the birthday of Jon Sigurosson, a 19th-century leader of the campaign for Iceland's independence.

The people hold celebrations throughout the country but the largest celebration takes place in Reykjavik and includes parades, dancing and street performers.

Christmas trees in Iceland are decorated with snowflakes, candles, and elves called Jolasveninar. Legend has it that the elves are the impish children of a married pair of ogres.

The mother ogre was said to steal children at Christmas time who had been bad the year before. Telling of the tale was banned by the King of Iceland in 1746, but the association stuck.

Today, the 13 Jolasveninar are said to come down from the mountains to leave one gift for each child every day for the 13 days up to and including Christmas.

Bad children will find a potato or other unpleasant token in their shoes instead.