The cuisine of Iceland is rather homogeneous. The country did not incorporate many influences and therefore, people had the chance to develop a unique cooking style, based on the ingredients that could be found locally. People use the same ingredients, mostly. These resume to seafood, fish and Lamb meat. Game meat is also utilized in some recipes.

People of Iceland use cooking techniques that are used in other countries. However, due to the ingredients that are used, the resulting dishes are unique. 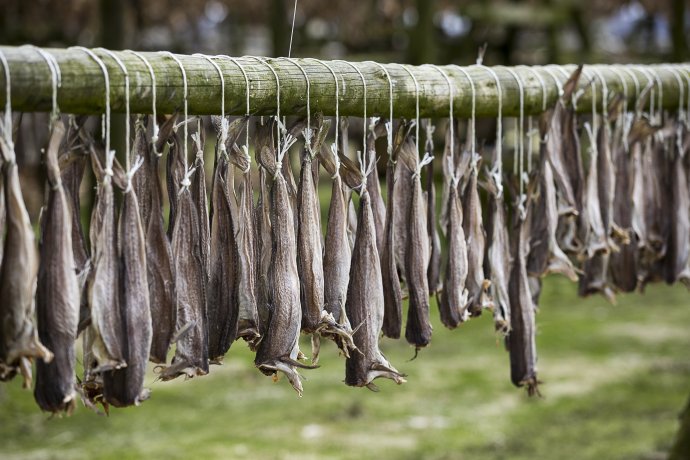 Fish is widely used across the country and the great number of dishes based on this ingredient is determined by the many ways in which it can be prepared.

Icelanders mostly prepare fish by smoking or drying it. There are also some special dishes based on shark meat.

The meat has to be buried for a long period of time, until it putrefies. People also use spices and sauces and therefore, seasoning and salting are other techniques that are common in Iceland.

Besides these, other frequently used techniques may include baking, boiling, frying and grinding.

Most Icelandic dishes don’t require you to purchase any special tools. However, having a coffee grinder helps with roasting and grinding spices and maximizes their volatile oils, which, in turn, provides your food with more flavor.

The cooking utensils that are used in Iceland did not change very much in time. Although in restaurants the equipment that is used for preparing, storing and serving foods is modern, the traditional tools have only been developed a little.

The modern utensils are: forks, knives, teaspoons, tablespoons, pans, trays, pots, scoops, graters, food containers, portioning tools, cutlery, glasses, bowls and cups and even equipment for measuring the temperature and the weight of the foods. 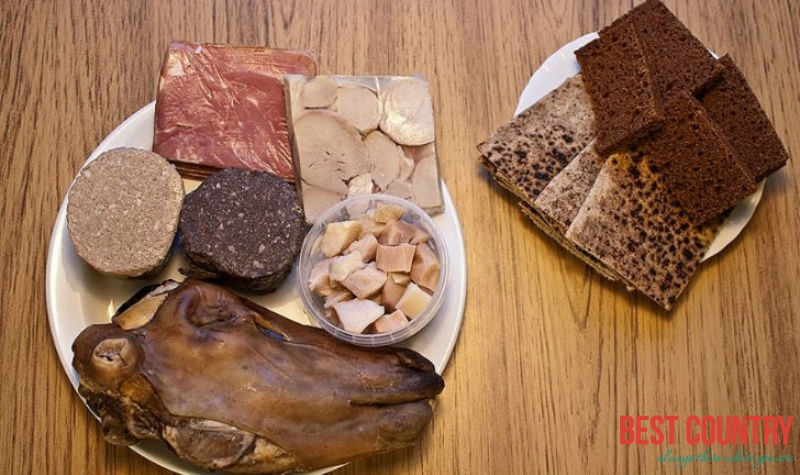 Icelanders take advantage of many occasions to promote their national foods and beverages. People enjoy supporting their culture and therefore, they organize many festivals.

One of the most important affairs is the Food and Fun Festival, which is planned each year in the capital of Iceland, Reykjavik.

This festival blends the promotion of the traditional dishes with various competitions and outdoor activities. A contest that features the most talented chefs is also organized on this occasion.

Each of them must display a unique manner of cooking and they achieve that by either using special preparation methods or by adding certain ingredients to the traditional foods, in order to obtain dishes with unique identities.

Other popular events are Beer and Food Festival, which is held in March and lasts for a week, and Þorrablót, which is celebrated in February and lasts for a whole month. The latter takes place in both restaurants and people’s home.