Reykjavik is the capital of Iceland 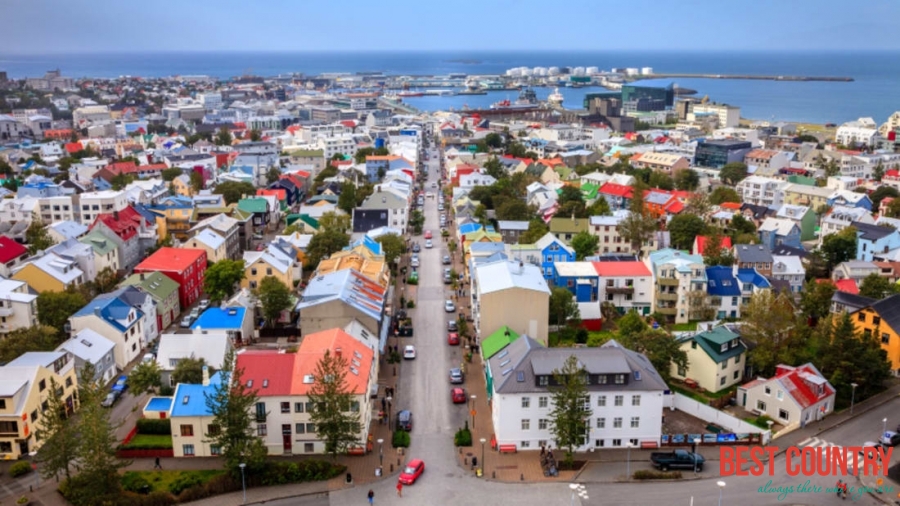 Reykjavik is the capital of Iceland with more than 113,000 inhabitants (2005), or nearly 40% of the country’s total population.

It is the seat of government, and most of the government agencies. The Parliament "Althing", which is considered to be the oldest in the world, assembles in Reykjavik.

Even though the city is spread over a vast area (242 kmІ) the distances to reach natural surroundings are short.

"Ellidaar", one of the country’s best salmon rivers, runs right through town and anglers enjoy landing salmon from this clear and unpolluted river under the bridge of a busy motorway.

Iceland’s first settler, Ingolfur Arnarson, made his permanent residence in Reykjavik in the year 874 and the area has been inhabited ever since.

Upon arrival, Ingolfur saw steam rising from hot springs near a cove and consequently named the bay "Reykjavik" - The Steamy Cove.

Numerous wells have been sunk and the hot water is pumped directly from the ground into all houses in the greater capital area providing inexpensive central heating resulting in a smoke-free city.