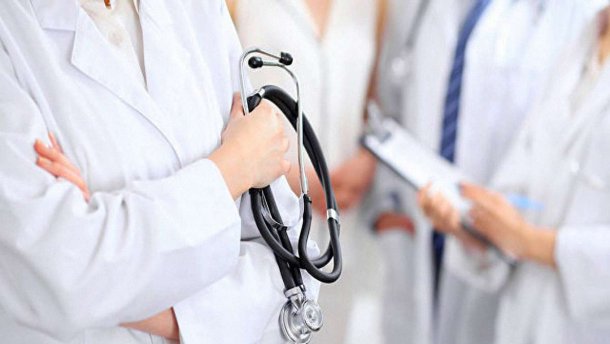 In 1983, a national health-service (IKA) was introduced in common with many other countries of southern Europe. However, although medical training is of a high standard, the health service is one of the worst in Europe, largely because of under-funding. Public hospitals are inundated with patients, although standards of hygiene are high and hospital viruses are almost non-existent.

Not surprisingly, health care costs per head in Greece are the lowest in the European Union and the country spends a relatively small percentage of its GDP on health.

Public and private medicine operate alongside each other in Greece and complement one another, although public health facilities are limited in some areas, particularly on the islands.

Transfers from provincial and island hospitals to hospitals in Athens or other major hospitals (e.g. the University Hospital at Ionnina) are common.

The government is currently improving the health system and a substantial investment (much of which comes from EU funding) is being made on upgrading the country’s existing hospitals, building new facilities (e.g. a large hospital on Corfu is scheduled to open in 2005), developing mobile medical units, installing high-tech equipment, and improving accident and emergency facilities.

Greece’s public health system ( IKA) provides free or low cost health care for those who contribute to Greek social security, plus their families and retirees (including those from other EU countries).

Members are charged 25 per cent of the actual cost of prescriptions, although there are higher charges for non-essential medicines plus substantial contributions for many services, including spectacles, dentures and other treatment. Essential dental treatment is largely free.

If you don’t qualify for health care under the public health system, it’s essential to have private health insurance.

This is recommended in any case if you can afford it, owing to the inadequacy of public health services and long waiting lists for specialist appointments and non-urgent operations in some areas.

Visitors to Greece should have holiday health insurance if they aren’t covered by a reciprocal arrangement.

Note that the EU Health Card (old Form E-111) covers basic medical care only and it’s advisable to have extra holiday insurance to cover eventualities such as repatriation.

Greeks are among the world’s healthiest people and have one of the highest life expectancies in the EU.

The incidence of heart disease is among the lowest in the world, which is attributed in large part to their diet (which includes lots of garlic, olive oil and red wine), as is that of cancers. However, the country has a high rate of smoking-related health problems and the proportion of smokers is one of the highest in the EU.