Greece is a Mediterranean country where drinking is a social event. People drink moderate amounts of wine, beer, and spirits in a social setting as a way to strengthen bonds among friends and family members, and to escape the main preoccupations of daily routines.

While Greeks consume incredible amounts of wine, beer, and ouzo, public displays of drunkenness are a rare occasion, and if someone becomes too inebriated his or her company is expected to make sure that they do not become a public nuisance.

Families would drink at almost every dinner gathering, and it is not uncommon for the children (even under the age of ten) to have a few sips of the table wine.

During special holidays, of which the Greeks have invented many, the alcohol begins to flow since mid-morning and continues until the wee hours of the next morning.

Easter in Greece is a spectacle to be reckoned, especially in rural areas where religious celebrations, lamb roasting on a spit, and wine consumption converge into day-long displays of joy.

You can purchase any kind of alcohol at the Greek super markets, and you can even order beer or wine at fast food restaurants throughout the country.

Everyone is expected to act civil before, during, and after drinking. Driving after drinking is of course not advised and strongly discouraged by a very active police who employ breathalyzers en masse after hours. The bars in Greece begin to fill around midnight and close in the early morning hours.

A new law enacted in July 2009 from the ministry of health stipulates a drinking age of 18 and it remains to be seen how it would be enforced. Several establishments around touristy areas have signs posted that no one under 18 will be served alcohol, and on the popular island cruises the rules vary without rime or reason.

A cruise on Luis' Aquamarine in 2010 enforced an 18-year age limit, while the same company's cruise ship Majesty had a 21-year old limit .

Even though there are signs posted in a minority of establishments informing patrons that drinking is not allowed under 18 (or 17, or 16 without a guardian in several cases), practically, there is no drinking age limit in Greece. Evidently, there is no age limit to enter bars in Greece and no-one checks IDs either at the door or at the bar. 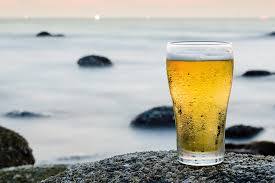 There are many kinds of beer in Greece, but lager beer dominates with three major brands: Amstel, Heineken, Mythos. If you desire a "Greek" beer, you can order the ubiquitous Mythos beer, or the rarely found "Alpha" brand, but most beer is brewed in Greece. Other bands include the imported Kaiser, Beck's, and Budweiser.

Beer in Greece comes in large 0.5L bottles or 0.33L cans or bottles, and contain 5% alc. volume. A large bottle of beer costs around ?2.50 and in traditional coffee shops is priced even cheaper (as low as ?1.50).

If you sit at a table with Greeks, you would not order your own bottle of beer. Instead, the whole company will order a number of bottles that are placed in the middle of the table and shared by everyone. Everyone has his/her own glass of course.

For a country that enjoys so much heat, sunshine, and social drinking, it is surprising that micro breweries have not flourished. Indeed, you will be hard pressed to find any other kind of beer besides the mass-produced ones. 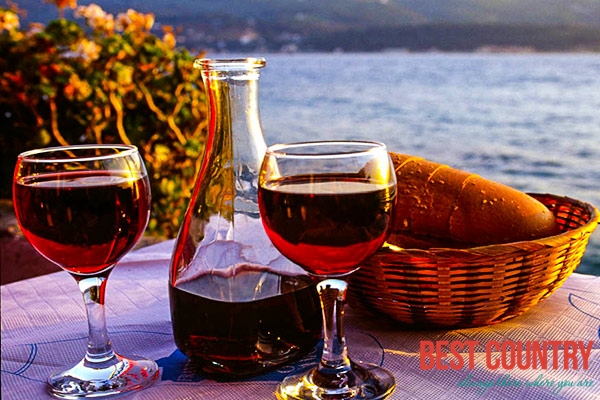 Every restaurant in Greece offers a large variety of local and imported wines.

Most often Greeks would order a "karaf" which is a pitcher of local table wine shared among everyone at the table. You can order either a half-kilo (about four wine glasses - good for a company of two over a meal) or a "kilo" pitcher of house wine in the majority of restaurants.

Retsina is the wine with the biggest name recognition in Greece. Retsina is a brand of white wine with a distinct resin taste. Traditionally the barrels where the wine was placed were sealed with resin which gave its district odor to the contents.

Today the taste is artificially manufactured, and retsina is definitely an acquired taste.

Wine is very inexpensive in Greece. You can purchase a bottle of wine at the local super market for anywhere between 2.00 and 6.00 euro, and the quality is very good. Kava Kamba, Robola, and Demesticha, are some of the most popular greek wines. 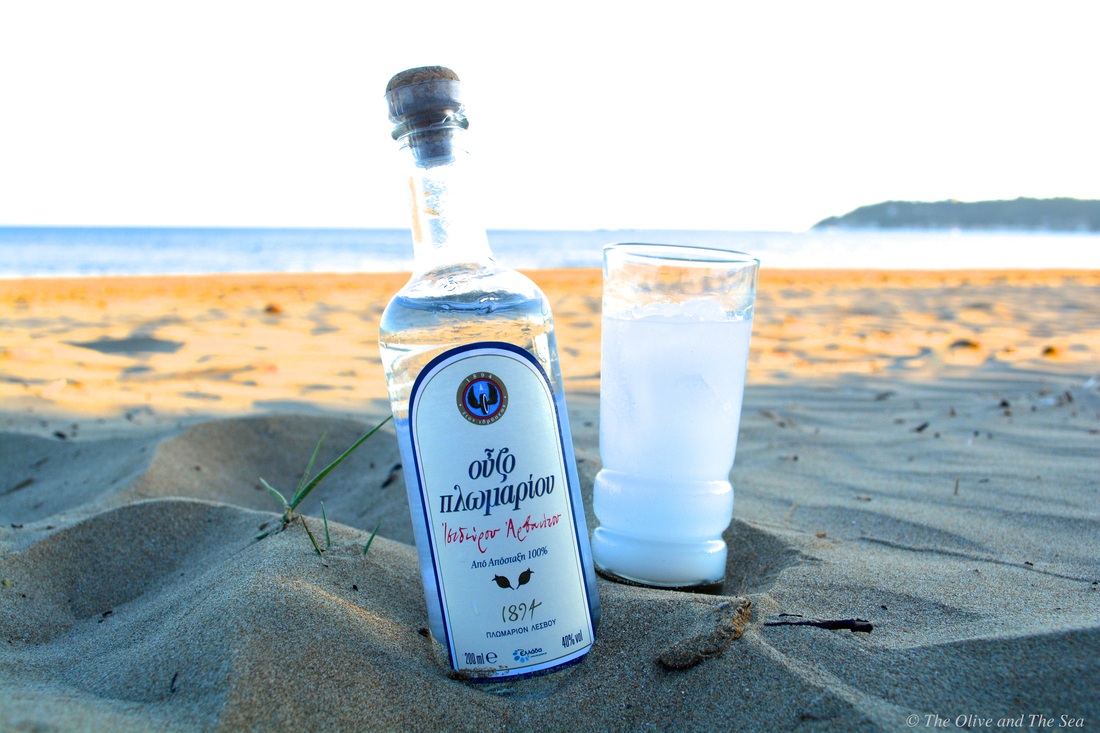 Ouzo, the other well known traditional Greek drink (besides retsina) is best tried over a table of seafood, and in the company of good friends. It is a very strong liquor with a distinct minty odor.

It is best sipped out of a shot glass straight, on the rocks, or diluted with water. It is famous for the major hangovers it produces the "day after" and should be taken with some care. Ouzo "12", "Pilavas", and "Metaxa" are the most popular brands of ouzo in Greece, although you can find local varieties of good quality in different rural areas.

Ouzo is served chilled in a short shot glass, or in a tall one. In the short glass it's served straight up, while in the tall glass it's served with ice, and a small quantity of water can be added to turn it a cloudy color.

In either case, even though ouzo is served in a "shot" glass, it is sipped slowly over converstion, seafood, or small bites of grilled octopus.

Other Drinks of Greece

While alcohol producing in home distilleries in Greece is prohibited by law, just about everywhere you go you will find home made alcohol that is liable to blow the top of your head off with the first sip!

Especially if you find your way towards mountainous and remote areas of Greece like Epirus, Macedonia, and Crete, you can be treated to either "Raki" or "Tsipouro".

Both are similar in taste and volatility and they are distilled from white grapes in a local kitchen. The locals seem to take down vast quantities of them while novices would be happy to down a shot glass before the substance takes its toll.

Hangovers can be lengthy after a long night of drinking Raki or Tsipouro, but the mountain air and home cooked Greek food are powerful antidotes for whatever ailment one may be enduring.

Similarly to ouzo, raki and tsipouro are served chilled in a shot glass and sipped slowly over conversation and food bites (cucumbers, meatballs, snails, cheese, or seafood), but it's rarely diluted with ice or water.