Education and Universities in Greece 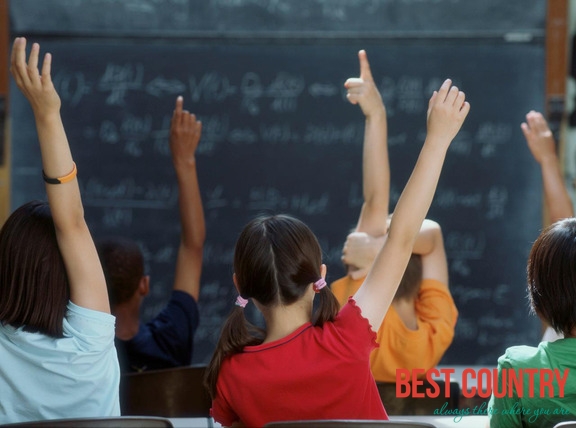 Higher Tertiary education is provided by Universities and Polytechnics, Technological Educational Institutes (T.E.I., 1983 ~ present) and Academies which primarily cater for the military and the clergy. Undergraduate courses typically last 4 years (5 in polytechnics and some technical/art schools, and 6 in medical schools), postgraduate (MSc level) courses last from 1 to 2 years and doctorates (PhD level) from 3 to 6 years.

All schools, regardless of level, are overseen by the Ministry of Education and Religious Affairs. The Ministry exercises centralised control over state schools, by prescribing the curriculum, appointing staff and controlling funding. Private schools also fall under the mandate of the Ministry, which exercises supervisory control over them. At a regional level, the supervisory role of the Ministry is exercised through Regional Directorates of Primary and Secondary Education, and Directorates of Primary and Secondary Education operate in every Prefecture. Tertiary institutions are nominally autonomous, but the Ministry is responsible for their funding, and the distribution of students to undergraduate courses. Currently the Greek government only recognises the degree programmes offered by the state-run universities although there are several private universities and colleges offering degree programmes that are validated and overseen by American, British and other European universities. The Greek government is pressured to recognise these overseas programmes.

All levels of education are catered for by both private and public schools. State-run schools and universities do not charge tuition fees and textbooks are provided free to all students. There are also a number of private tutors schools, colleges and universities operating alongside the state education and providing supplementary tuition. These parallel schools (Greek: φροντιστήριο, frontistirio (singular)) provide foreign language tuition, supplementary lessons for weak students as well as exam preparation courses for the competitive Panhellenic national examinations. Most of the students typically attend such classes (and examinations) at the tutors schools in the afternoon and evening in addition to their normal schooling.

Elementary schools are called "Dimotiká" (demotic, meaning municipal), a carryover term from a time when such schools were run by local communities. The name remains although it has been obsolete for decades. In the first two years pupils are not officially graded, and parents obtain feedback about their performance via oral communications with teachers. Grading begins in Year 3, and written exams are introduced in Year 5. Graduating from one year to the next is automatic, and pupils with deficient performance are given remedial tutoring. Years are called "classes", from first to sixth:

Enrollment to the next tier of compulsory education, the Gymnasium, is automatic. A normal school-day starts at 8.15 and finishes from 12.30 to 16.15 depending on the class and the school. The classes last between 30 and 80 minutes. The school year always starts in the second week of September and ends in the second week of June. The students have summer vacation (3 months), Christmas vacation (2 weeks) and Easter vacation (2 weeks). Furthermore, students take usually another four days off in order to celebrate their two national holidays (28/10 and 25/3).