Athens, the capital of Greece 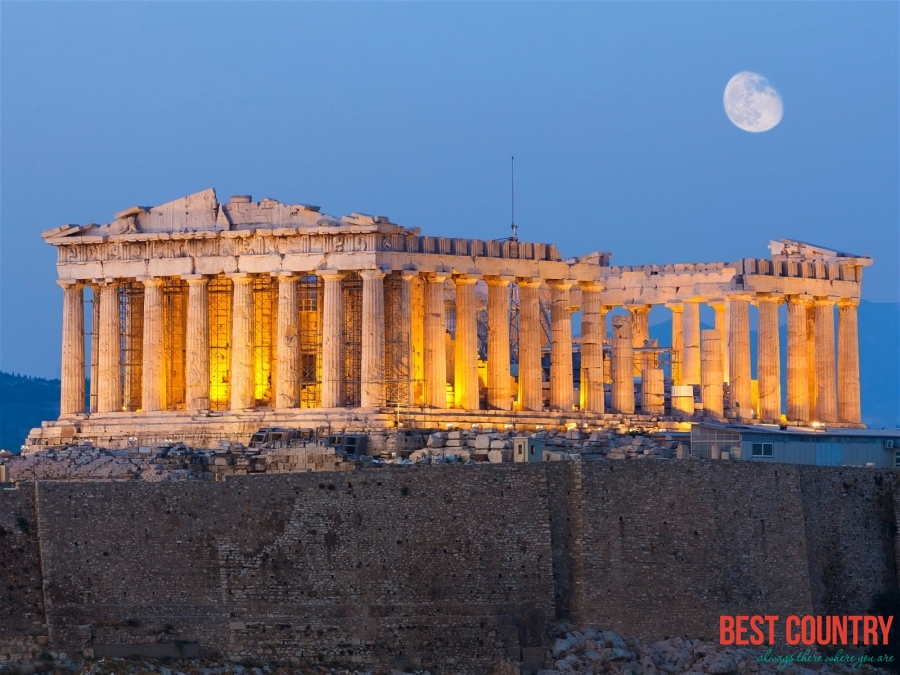 Athens is the capital and largest city of Greece. Athens dominates the Attica periphery and it is one of the world's oldest cities, as its recorded history spans around 3,400 years.

Places of interest to travellers can be found within a relatively small area surrounding the city centre at Syntagma Square (Plateia Syntagmatos). This epicentre is surrounded by the districts of the Plaka to the south, Monastiraki to the west, Kolonaki to the east and Omonia to the north. Further afield is the port of Athens, the Piraeus.

The Acropolis, a Unesco World Heritage Site, was the ancient fortified town of Athens, dating back to the Late Bronze Age, and the site of the best buildings of the Greek Classical age: the Parthenon, the Erectheion, the Temple of Athena Nike. Acropolis dominates the Athenian sky and symbolizes the foundation of modern culture and civilization.

The Ancient Agora— The site of the Ancient Agora in a very green space and a very beautiful view of the Acropolis. You will see the Temple of Hephaestus, the best preserved ancient Greek temple, the Attalos Stoa, the museum of the agora which is a reconstructed ancient building.

The Temple of Olympian Zeus— Only the ruins remain today. The column that has fallen and can still be seen on pieces was brought down during a thunderstorm about a century ago. The 1896 Olympic Stadium and Hadrian's Arch are located nearby.

Panathinaiko Stadium— The stadium that housed the first modern day Olympic Games of 1896. Its an enormous, white, marble stadium, with a horseshoe configuration stadium.

Because of its antiquity and influence, Athens is full of museums and galleries. The major ones are the National Archeological Museum near Omonia, the New Acropolis Museum by the Acropolis, the Benaki and Cycladic Art Museums in Kolonaki, the Agora Museum near Monastiraki, and the Kanellopoulos and Folk Art Museums in Plaka.

The new Athens Eleftherios Venizelos International Airport 27 km (17 miles) east of the city center, near the suburb of Spáta. The airport has excellent public transit connections to the city and the usual array of food stands, duty-free shops, and other airport services.