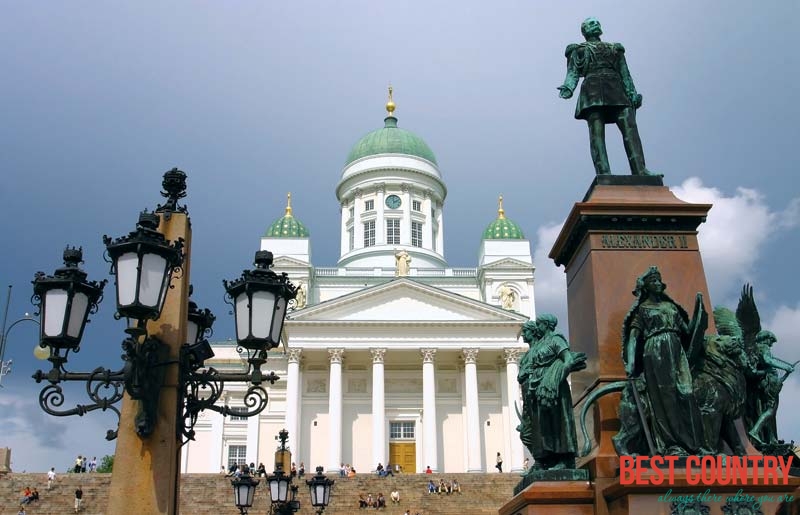 Finland is a free society. Finland religion exhibits differences like Christianity, Hindus and Muslims. There are significant numbers of atheists, who belong to no religion.

Finland religion is not compulsory. The religion of Finland is a voluntary one. No Finnish citizen is forced to practice any particular religion.

Christianity is followed by a majority of the Finnish population. The Christian religion in Finland is divided into two schools of evangelical thought.

The government of the Republic of Finland prides itself in its upholding of secular traditions. The Finnish Right to free worship is guaranteed by articles 8 and 9 of the Finnish constitution promulgated in 1919.

The Right was further bolstered by the 1923 Freedom of Religion Act. Different religious adherents in Finland include people following other religions like Jewish, Hindus, Muslims and even Christian sub-sects like Roman Catholics among others.