So many traditional Holidays in Finland 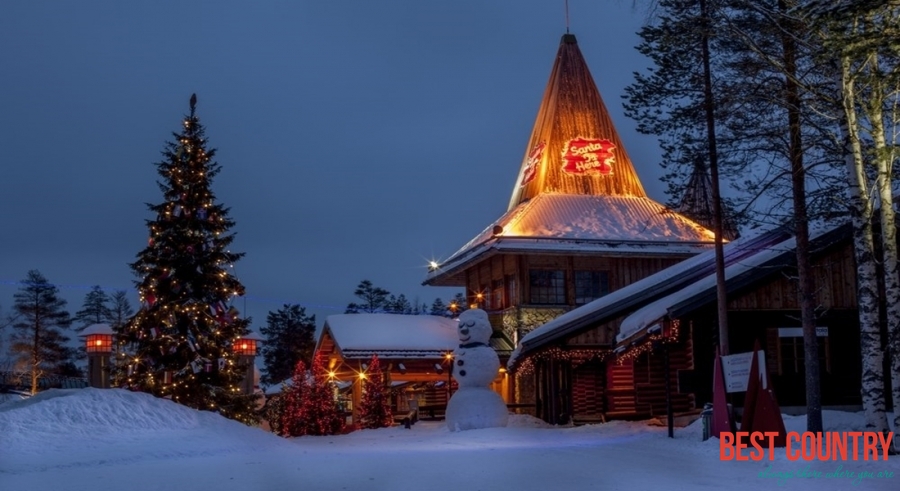 It appears that Finland sleeps, basically, on spring mattresses and color bed-sheets, and that a bed, from all pieces of furniture is the most desired place for a relaxation and quiet rest. Many regret that they don’t manage to spend enough time in it. Finns don’t collect mushrooms. However, as well as the majority of Europeans, they prefer to buy field mushrooms. Therefore don’t try to entice the Finn in wood on mushrooms or berry.

As well as for ex. in Kazakhstan villages, after ten o’clock in the evenings you won’t meet anybody in the street insmall cities .

The majority of townspeople sleep: early in the morning they start for work. Therefore it is not necessary to rustle and in every possible way to specify in your presence after 09.00 o’clock.

Don’t disturb Finns to watch evening news, his is a ritual of the Finnish life. Finland is so well-groomed and pure that for the first time it becomes awkward and inconvenient from such cleanliness to the tourists who have arrived there.

Streets and stations, not to mention woods and lakes, look faultlessly. Don’t forget that in Finland there is the Prohibition, therefore all spirits drinks are rather expensive.

On May, 8th – the Rise Holiday

On November, 1st – Day of all sacred

On December, 26th – Day of donation

What Christmas and New year in Finland are good at? They are good by the fact that you ccan meet Christmas wherever you want: in the sledge harnessed by reindeers, and at the top of a snow-covered hill, and in a small lonely cottage with a fireplace.

Hotels during this time offer the clients celebratory carnivals, Christmas suppers (to gourmets I advise to glance in “kitchen” section ), a safari on dogs, deer, riding horses, the Finnish sledge, snowshoes, snowmobiles… By the way, the present native land of Santa Claus is in northern area of Finland, Lapland, to be exact, capital of Lapland, Rovaniemi.

Ivanov day in Finland is the same that Ivan Kupala in Russia. It is a Christian holiday in honor of John Babtizer, paying a tribute to ancient pagan rites. This is kinda compromise between new and old belief.

At the heart of it stands the union of water and fire, worship omnipotent elements… In olden time on Ivanov day guys and girls jumped through a fire – the higher is jump, more plentifull is the future crop. Girls used to start up wreaths on water – the one who will catch it, was to be her future husband.

The legend about a fern blossoming once in hundred years, the executor of desires, is also connected with Ivanov. Remember the horrible history told by Nikolay Gogol (“Evening on the eve of Ivan Kupala”).

Today Finns amicably celebrate Ivanov day, leaving on the nature, to water – on coast of lakes and gulfs. Fans of colourful shows “fires on water” – suit a plait fire on a raft or a small islet among lake.

On the eve of a holiday there are birch brooms on sale . The well-known Finnish sauna is the obligatory attribute of Ivanov’s day, a strong tradition. By the way, there are 1,4 million saunas in the country – they are at each resort, camping, camp site or hotel.