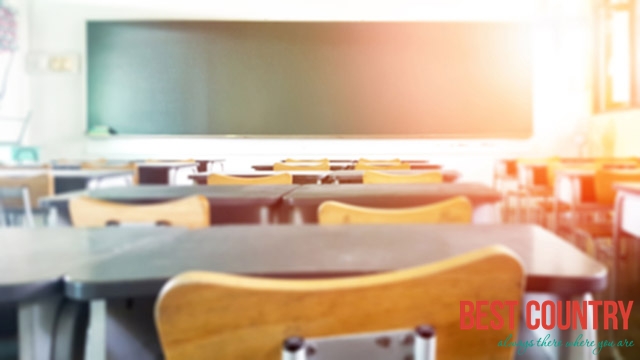 Czech universities, colleges and specialized institutions are sought after for their attractive fields of study and high quality by students from all over the world.

Compulsory education was introduced in Bohemia in 1774 by the enlightened ruler Maria Theresa. However, the history of Czech education reaches even further back in time.

It was in 1348 that the oldest university in Central Europe - now the Charles University - began teaching Czech scholars. The university is linked to this tradition and continues to develop it in terms of Europe of the 21st century.

The contemporary system of education in the Czech Republic has several levels and in fact it allows people to continue to increase the extent of their knowledge for their whole life.

Compulsory education applies to children from 6 years of age and is spread over nine progressive grades. However, parents may let their children take part in pre-school education, which allows them to get used to groups and helps ensure a smooth start at school.

One of the most significant educational institutions is Karlova univerzita (Charles University).

Established in 1348 by Czech king and later also Emperor of the Holy Roman Empire Charles IV, this oldest university in Central Europe has been operating ever since.

However, there are many other highly prestigious public and private colleges and universities that prepare specialists in many fields.

It is mainly universities that provide education in many classical areas, but they also concentrate on specific subjects.

Among the most attractive subjects are philosophy, medicine, engineering and law, and also language (including Bohemistics) and arts studies.

The number of applicants who want to study these subjects is constantly exceeding the number of students able to be admitted, despite the fact that universities are continuously trying to increase their number of places available.

Czech universities are also attractive for foreign students, who come to this country for short study visits or they have even decided to complete their undergraduate, postgraduate or PhD degree here.