The Education System in Croatia 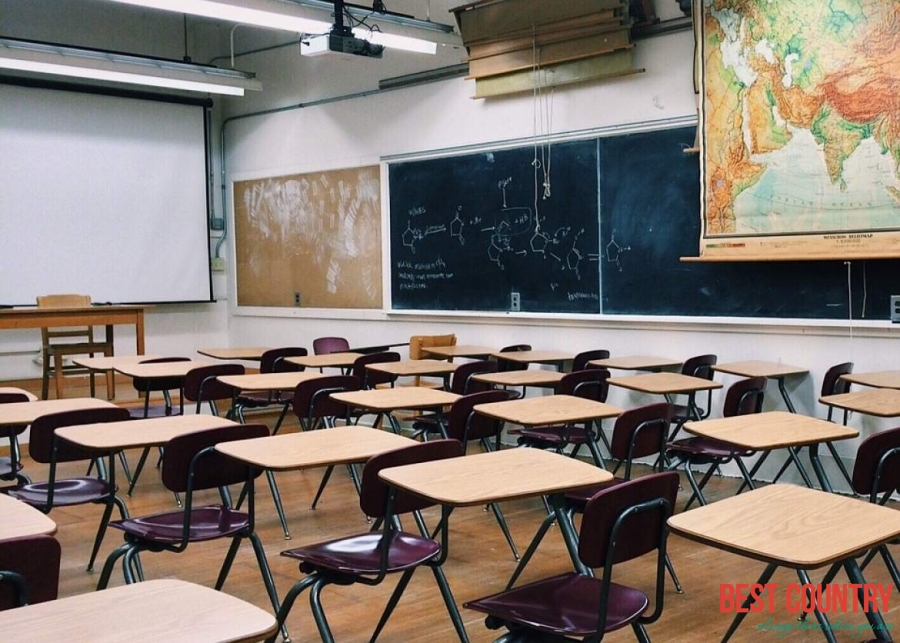 Children as young as one year old can be enrolled in the kindergartens though this is not compulsory. Most of the 450 kindergartens are state run and integrated with primary schools and some are privately run.

The elementary education is compulsory and will last up to eight years; children between six to seven years of age are eligible for enrolment.

Unlike the primary education, taking up secondary education is optional though it is currently being advocated to make it also compulsory. There are two kinds of secondary schools which the children can choose from.