Croatian culture is just like the country of Croatia - beautiful, varied, and established in proud traditions. Explore Croatian culture and all it has to offer. Whether you're getting in touch with Croatian roots, satiating a personal curiosity, or traveling to Croatia, you'll gain something special by learning more about Croatian culture.

The unit of currency in Croatia is the Croatian kuna, which was introduced to the newly independent country in 1994, replacing the Yugoslav dinar at a rate of 1 kuna for 1000 dinar. Kuna literally means 'marten', a throwback to earlier times when the currency of the region was animal skins and marten pelts were considered valuable. One kuna is sub-divided into 100 lipa (which means linden tree). 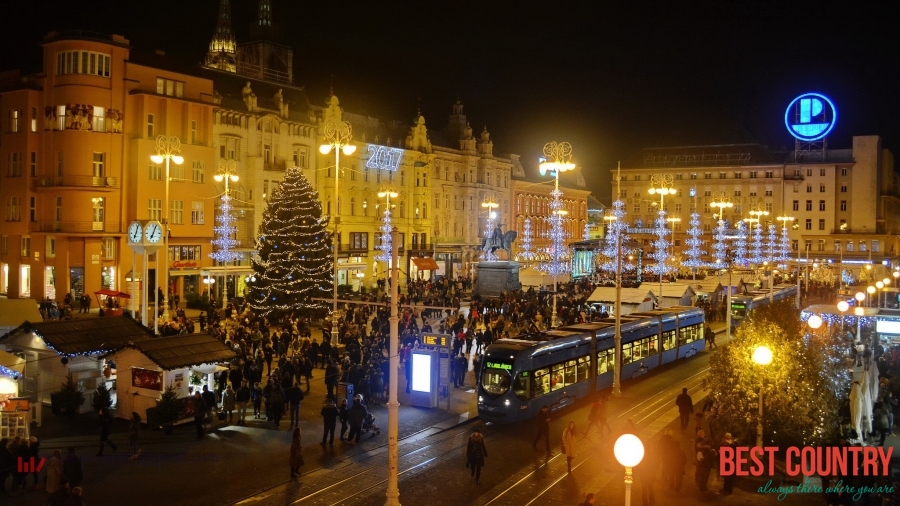