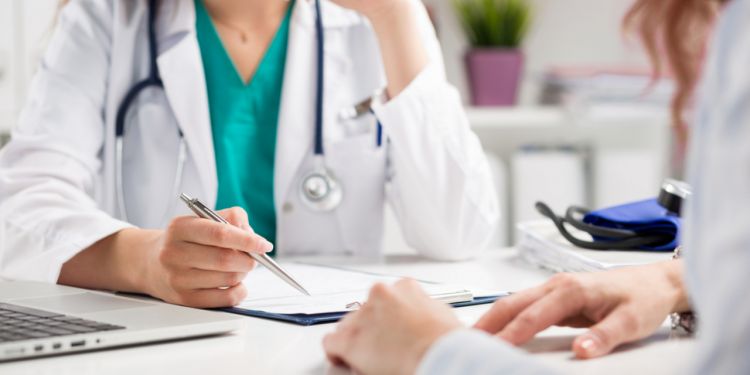 However, malnutrition is still common in the provinces, and the life expectancy and infant mortality rates are stagnating.

Government subsidies covered only about 20 percent of health care expenses, with the remaining 80 percent coming out of individuals’ own pockets.

Beginning in the late 1980s, the quality of health care began to decline as a result of budgetary constraints, a shift of responsibility to the provinces, and the introduction of charges.

Inadequate funding has led to delays in planned upgrades to water supply and sewage systems.

As a result, almost half the population has no access to clean water, a deficiency that promotes such infectious diseases as malaria, dengue fever, typhoid, and cholera.

Inadequate funding also has contributed to a shortage of nurses, midwives, and hospital beds.

Government expenditure on health has declined and the health system is largely financed through user-fees which has direct implications for the rural poor, deterring them from accessing health care.

Vietnam has made progress in combating malaria, for which the mortality rate declined sharply, to about 5 percent of the rate in the early 1990s, after the country introduced antimalarial drugs and treatment.

However, tuberculosis (TB) cases are on the rise, with 57 deaths per day reported in May 2004. With an intensified vaccination program, better hygiene, and foreign assistance, Vietnam hopes to reduce sharply the number of TB cases and annual new TB infections.

As of January 2005, Vietnam had diagnosed 101,291 human immunodeficiency virus (HIV) cases, of which 16,528 developed acquired immune deficiency syndrome (AIDS) and 9,554 died. But the actual number of HIV-positive individuals is estimated to be much higher.

An average of 40–50 new infections are reported every day in Vietnam.

Vietnam hopes to contain the HIV infection rate at the current official rate of 0.35 percent, which is about average worldwide, by limiting the disease as much as possible to sex workers and intravenous drug users.

However, if the current trend continues, the number of infected persons could reach 1 million by 2010.

One of the impediments to containing HIV/AIDS is that the victims face discrimination and stigmatization that are more severe than almost anywhere else in the world, according to a United Nations official.

However non-governmental organizations, like the Supporting Community Development Initiatives (SCDI) for example, are devoted to improve the situation and quality of life of HIV/AIDS affected people.

In June 2004, the Bush Administration announced that Vietnam would be one of 15 nations to receive funding as part of a US$15 billion global AIDS plan.

In June 2011, the United Nations Population Fund released a report on The State of the World's Midwifery.

It contained new data on the midwifery workforce and policies relating to newborn and maternal mortality for 58 countries.

The under 5 mortality rate, per 1,000 births is 24 and the neonatal mortality as a percentage of under 5's mortality is 52.

The aim of this report is to highlight ways in which the Millennium Development Goals can be achieved, particularly Goal 4 – Reduce child mortality and Goal 5 – improve maternal death.

In Vietnam the number of midwives per 1,000 live births is unavailable and 1 in 850 shows us the lifetime risk of death for pregnant women.