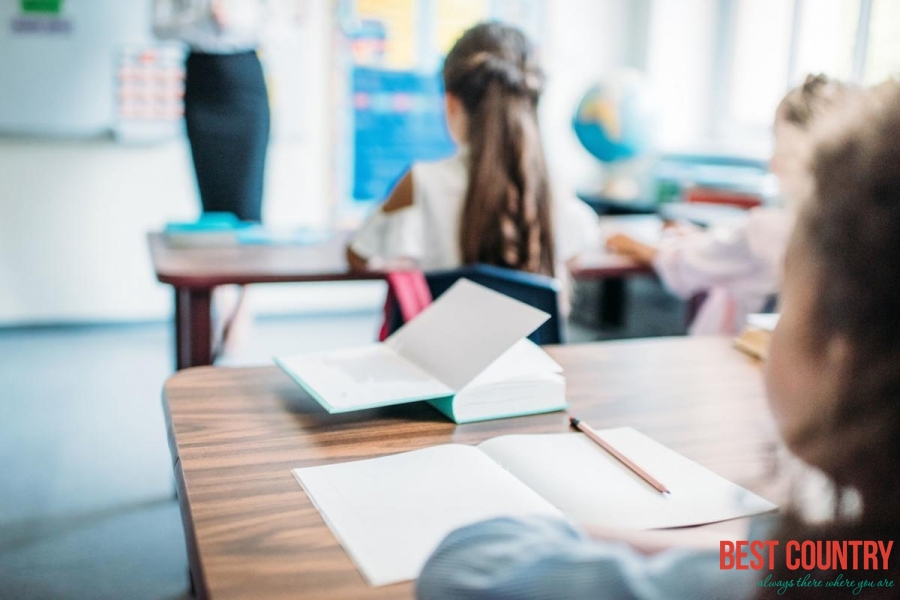 Mongolia continues to adhere to the Soviet model of 10 years of school education of which 8 are compulsory, although this is being gradually extended in the direction of the European model.

There is also an extensive pre-school education system, where children may enroll from age 3 onwards. Primary school iteslf begins at age 8 and lasts for 4 years.

The next 4 years are spent at middle school where a general academic curriculum is followed. These are more often than not found in denser populated areas and rural children may have to travel some distance to attend them. This is the 1st of many hurdles that lie before a peasant child aspiring to a better life.

After completing their 8 years of compulsory education, students may stay on for a further 2 to 3 years of higher secondary education, although those not living in the urban hubs may have to stay in hostels.

Students who do not attend a general school for 2 years may go on to vocational school instead, where they learn para-professional skills in for example primary school teaching or bookkeeping.

The lack of an effective public-private partnership in Mongolia has resulted in a less than effective vocational training network. Efforts are in place to close this gap in cooperation with European agencies – in the interim many industrial skills continue to be imported.

There are a number of tertiary education facilities in Mongolia, including the Institutes of Medicine, Agriculture, Economics, Pedagogics and Polytechnics.

Chief among these is the National University of Mongolia in Ulan Bator founded in 1942 and illustrated here. It has 12 schools, has branches in Zavkhan and Orkon Aimags, and claims credit for over one third of graduate Mongolians.

In Soviet times it was the territory of the communist elite. These days a system of bursaries ensures that peasant children benefit too.