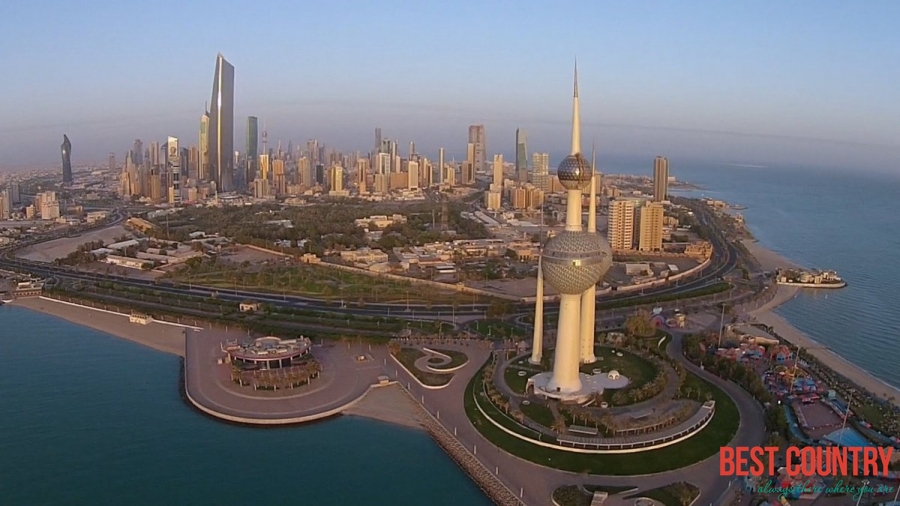 The majority of Kuwaiti nationals are Sunni Muslims; the minority are Shia. Figures have never been published on the number of Shia, but estimates in the 1980s ranged from 15 to 25 percent of the national population. Shia are a diverse group.

Some are Arab, many the descendants of immigrants from Ash Sharqiyah (Eastern Province) in Saudi Arabia or from Bahrain. Others come from Arab families who moved from the Arabian side of the gulf to Iran, stayed awhile, and then returned.

Others are of Iranian origin, who often speak Farsi as well as Arabic at home and sometimes maintain business or family ties with Iranians across the gulf. After the Iranian Revolution of 1979 and the subsequent Iran-Iraq War of 1980-88, this Shia community experienced a renewed sense of sectarian identification.

The identification resulted from sympathy with their revolutionary coreligionists in Iran and from increasing government and social discrimination. During the 1980s, the tension between Sunnis and Shia, which had erupted occasionally in the past, became somewhat sharper. Kuwaitis are also divided to a certain extent along class lines.

Although the national population is generally well off because of the state's generous employment policies regarding nationals and its extensive social services, important divisions nonetheless exist between the country's economic elite and the rest of the population.

The wealthiest Kuwaitis are members either of the ruling family or of what was once a powerful and still distinct merchant class. Many of these are descendants of the Bani Utub, the original central Arabian tribe that settled Kuwait in the eighteenth century. The most important and wealthiest of the Bani Utub are members of the Al Sabah, the ruling family of Kuwait. The economic elite is largely Sunni.

However, some Shia families and individual Shia are also wealthy. Despite these internal divisions, the national population is also characterized by a strong sense of national identity.

There are no important ethnic divisions: the national population is overwhelmingly Arab. The major sectarian divisions are subsumed in the larger shared Islamic identity. And unlike many of its neighbors, Kuwait is not a twentieth-century colonial fabrication.

It has been an autonomous political and social unit since the eighteenth century. In the intervening years, a strong sense of local identity has arisen. This national sense has been deeply reinforced by the Iraqi occupation. Kuwait has always had a significant percentage of Shi'a citizens, and Sunni/Shi'a relations are traditionally good.

According to most estimates, Shi'a currently constitute 30 percent of all Kuwaiti nationals, numbering some 350,000 individuals. There are also between 150,000 and 200,000 expatriate Shi'a currently residing in Kuwait, representing between 5 and 8 percent of the total population of 3,100,000.

Kuwaiti Shi'a stand to make gains in the May 17 national elections, where they will likely benefit from a motivated and mobilized electoral base and a redistricting system that concentrates their votes in key constituencies; if so, they will likely attempt to redress their historical under-representation in the upper echelons of the government ministries and the military, in addition to advocating for more places of worship and increased Shi'a education in school curricula.

Ultimately, Kuwaiti Shi'a are loyal first and foremost to Kuwait, which provides them with generous social and economic benefits. Kuwaiti Shi'a have also enjoyed political access to the ruling family throughout their long history in Kuwait, although a relatively new breed of opposition politicians are angling to change the traditional Shi'a/Al Sabah dynamic. Expatriate Shi'a appear to be largely apolitical, many having migrated to Kuwait to escape difficult political and economic conditions in their own countries.

As such, the overwhelming majority of expatriate Shi'a do not appear to act as agents of foreign influence, although the potential exists for a small, conservative minority within the Shi'a community to act in such a capacity.

The 1979 Iranian Revolution was a watershed event for all Shi'a. Its success was an inspiration to younger Kuwaitis, some of whom began to adopt the revolution's ideology and break with the pro-government policies of their elders.

Furthermore, nouveau-riche Kuwaiti Shi'a began to pursue broader agendas, such as fighting corruption and combating international injustice, and began drifting from the Al Sabah sphere of influence. These currents led to the marginalization of traditional pro-government Shi'a politicians and the rise of opposition candidates.

This break first manifested itself in the Fifth National Assembly, which witnessed the election of the first Shi'a opposition MPs. Concurrently, Kuwaiti Shi'a came under increasing suspicion from their Sunni countrymen during the 1980-1988 Iran-Iraq War.

During that time, the largely pro-Saddam Kuwaiti media called into question the loyalties of Kuwait's Shi'a community and generally tarnished its reputation. Consequently, the GOK began to expel Shi'as from prominent government and private sector positions in the ministries, the military, the police and the energy industry.

Shi'a MPs who opposed GOK financial assistance to Iraq (e.g. Adnan Abdulsamad) also provoked Sunni ire. In an August 2009 incident that played itself out in the press and which revealed an unexpected degree of Shia-Sunni tension, associates of a Kuwaiti Shia cleric (Sayed Mohammed Al-Mohri) criticized one of Kuwait's most respected Sunni scholars (Ibn Taymiya).

Subsequently, a Salafi weekly magazine published a cartoon of a white shark wearing a black turban, which many Shia took to be an offensive caricature of Al-Mohri. The magazine denied that the caricature was intended to represent Al-Mohri, stating that it represented, instead, the Iranian Revolutionary Guard navy.

Following a volley of angry back and forth press commentary between members of the two religious communities, Minister of Oil and Communication Shaykh Ahmed Abdullah Al Sabah (acting on behalf of the absent Amir) called on editors of all Kuwait's media to avoid instigating sectarianism.While the issue submerged, there was lingering distrust between the two communities.

Sectarian tensions were further exacerbated by the arrest by the local security service of a number of Kuwaiti Salafist/Takfirist extremists planning attacks on US and Kuwaiti interests, which prompted a short but sharp period of introspection and finger-pointing as Kuwaiti commentators variously blamed the government for promoting Sunni religious extremism in the schools and mosques, parents for not exercising more oversight over the upbringing of their children, and again the government for not doing more to prevent the intrusion of unIslamic values and policies which led to a back-lash by some in society.

Islamists, by and large, view the government as weak and corrupt and worry that the government's "pandering" to liberal, Shi,a and tribal elements has resulted in the non-transparent staffing of key ministries, permitting the infiltration of "misguided ideologies" that threaten Islam.

Self-identified liberals agree in part, stating that the government's long-term "jobs-for-loyalty" social compact with demographically growing Islamist and tribalist groups has resulted in the staffing of several ministries -- including Education, Awqaf, Planning and even Foreign Affairs -- with poorly qualified Islamists/tribals, resulting in a decline in the government's ability to provide services.

Liberals view as particularly corrosive to Kuwait's social fabric a perceived dominance by Islamists of the country's educational system, an outcome they believe has resulted in a generation of Kuwaitis who are much more Islamist in view than the previous generation, and are poorly educated, unprepared to compete in the modern world, and ready to turn a blind eye to the presence in Kuwait of dangerous elements.

Liberals -- including many Shi'a -- blame the Islamists for promoting an intolerant version of Islam and criticize the government and ruling family for supinely giving the Islamists a free hand with the misguided and non-productive aim of securing Islamist loyalty and support.