Kuwaiti cuisine is very important to the culture of Kuwait. A very significant part of the Kuwaiti diet is fish and other seafood, the main fish eaten by Kuwaitis is the Zobaidi.

Another fish is the Hamour (grouper), typically served grilled, fried, best for Biryani, it has thick flesh and a distinctive taste. Other popular local fish include Safi (rabbitfish), Chanad, and Sobaity (see bream). Most of the time, fish is eaten with rice. 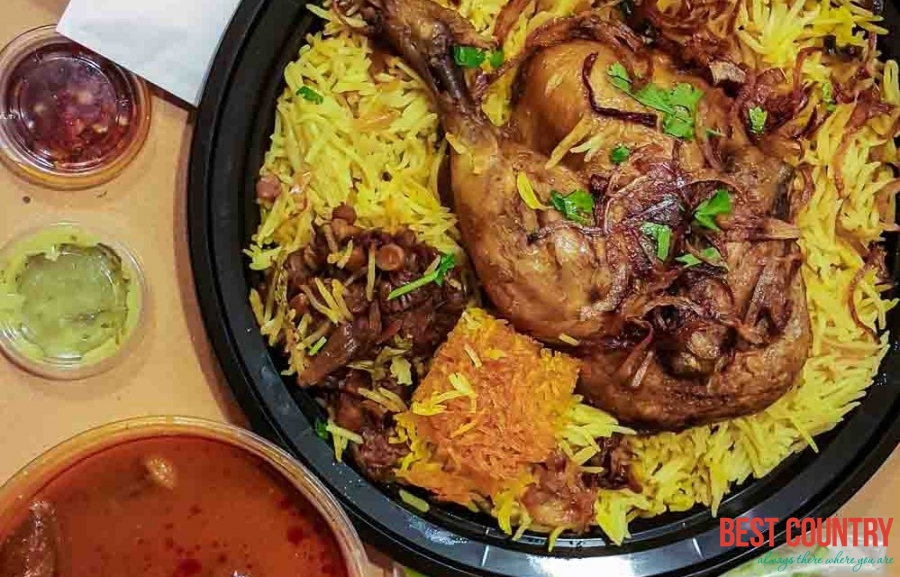 Kuwaiti cuisine is an infusion of Indian, Persian, Mediterranean, and Najdi cuisines.

A prominent dish in Kuwait is known as Machboos, a rice-based dish made with spices, rice (usually basmati) and chicken, mutton, fish, eggs, or vegetables.

There are lots of other available cuisines due to the international workforce in Kuwait.

Kuwait's traditional flatbread is called Khubz. It is a large flatbread baked in a special oven. Numerous Khubz bakeries dot the country. It is often served with mahyawa fish sauce.

Mahyawa, a tangy sauce made out of fish. Gers Ogaily, (Arabic: قرص عقيلي‎) a traditional cake made with eggs, flour, sugar, cardamom, and saffron. Traditionally served with tea.

Biryani, (Arabic: برياني‎) a very common dish, which consists of heavily seasoned rice cooked with chicken or lamb. Originally from the Indian sub-continent.

Zalabia, fried dough soaked in syrup (sugar, lemon, and saffron, it has a distinctive swirly shape.

Bayth elgita, (Arabic: بيض القطا‎) a fried cookie filled with a mixture of ground nuts and tossed in powdered sugar.It was named after the egg of the Crowned Sandgrouse (common to the area) due to its similar shape. 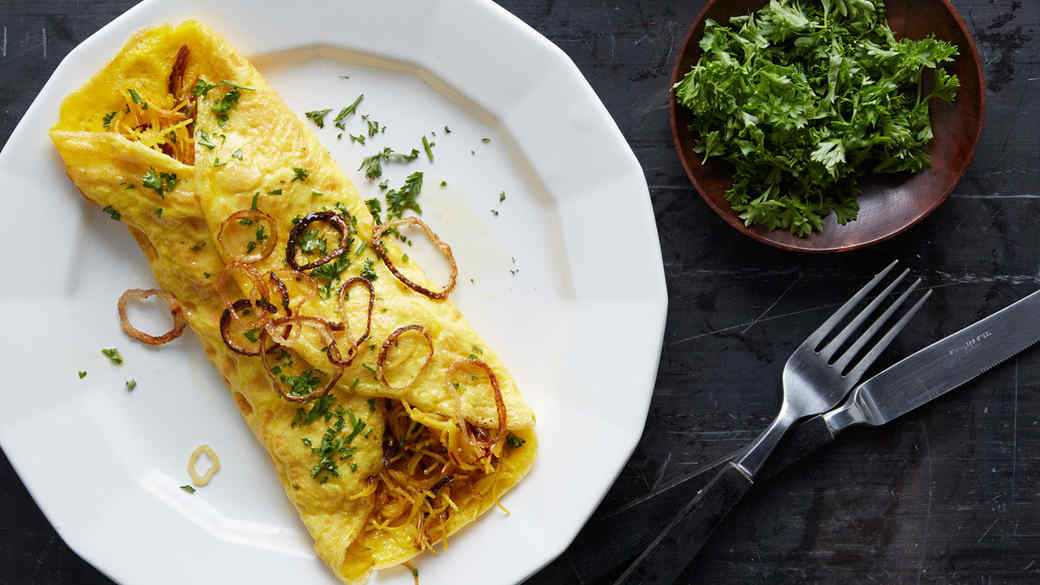 Machboos, (Arabic: مجبوس‎) a dish made with mutton, chicken, or fish accompanied over fragrant rice that has been cooked in chicken/mutton well spiced broth