The cuisine is East Timor is made from the available recourses in the country. The cuisine normally consists of rice, cassava, sweet potatoes and corn which comes with seafood, pork or chicken and also includes fruits and spices. 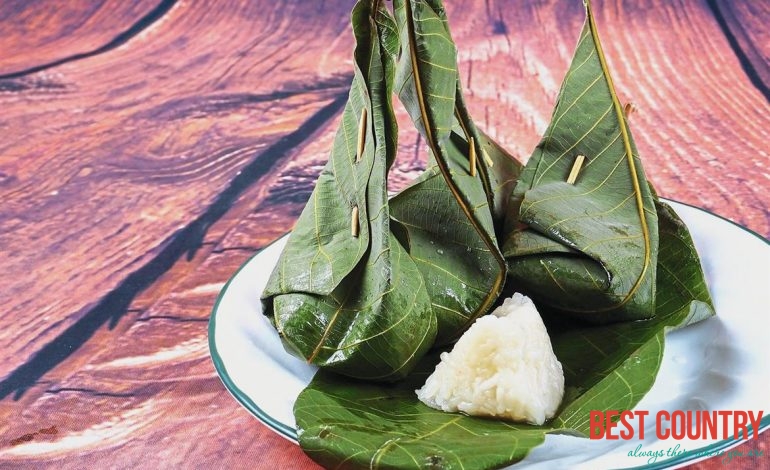 As rice is the primary food of East Timor many cuisine are also made from rice.

Tapai is one of the traditional fermented cuisines that are made from rice.

It can be made from many staple food grains and tubers which gives it a different taste and texture. Tapai is sweet, tangy in taste and is little alcoholic.

Another cuisine is called as AKAR which is poor mans cuisine. It is normally made when there’s nothing to eat.

It is not good to eat as it is dry and has no taste. Akar is made from barks of special palm tree. The bark is dried in sun and when the bark is dried it is beaten with heavy stick to turn it into fine powder.

Then the powder is soaked in water which turns into a jelly like after sometime. This jelly like material is cooked over fire and it’s ready to eat. This cuisine taste bad but it is the only source for East Timor people when there’s nothing to eat. 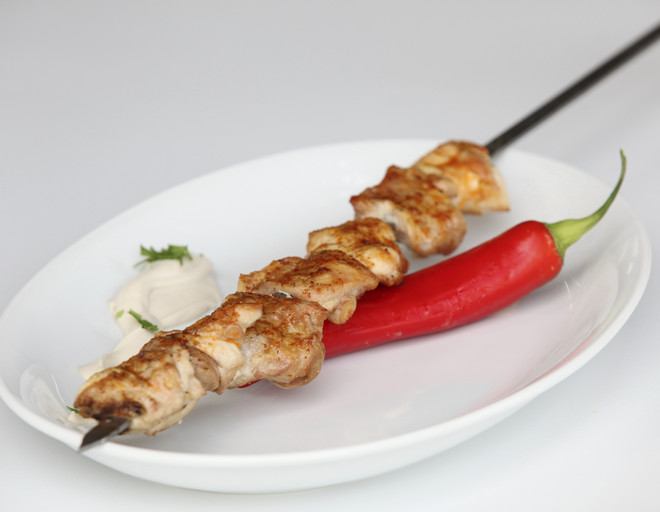 Canine cuisine is also famous here which is made from the meat of dog. The meat is cooked with chilly, lemongrass and for the flavor cloves are also added. This is severed with plain rice and also a local wine which is called TAUKA is also served.

Cuisine of fish which is known as pepes is also famous here in East Timor. It is made by warping the fish into banana leaves and cooking it over steam.

Cuts are made on fish and mixture of chilly powder, onion, cloves, garlic, ginger, turmeric, pepper and tamarind is applied on the fish.

The fish is cooked for 30 minutes on steam. When the procedure is complete pepes is ready to eat. This cuisine is very famous in East Timor and it is also served in many hotels.

These are some the famous and interesting cuisine of East Timor.