Rivers and lakes in Armenia

The Rivers and lakes in Armenia are mainly powered by fresh water. Throughout history Armenia has been called Nairi by the Assyrians meaning the "Land of the lakes and rivers".The Armenia is home to many rivers and lakes.

The largest river of the Republic of Armenia is the Araks, which lies on the countries border with Iran and a large part of the border with Turkey.

The largest rivers in north west part of the country are the Debed and Aghstev, while smaller ones include the Dzoraget and the Pambak. 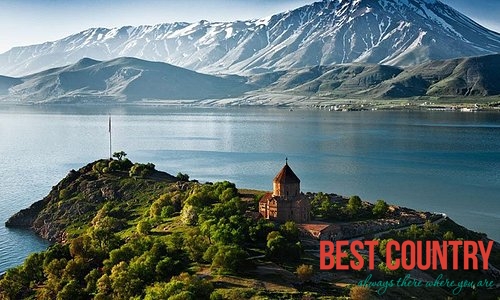 There are not very many lakes in Armenia: there is one very large lake called Lake Sevan and there are more than 100 small mountain lakes.

None of them, except Sevan and Lake Arpi, have yet been extensively studied.