Zambians traditionally enjoy relaxing with family and friends after the day’s work. This usually takes place at an Insaka, a thatched open sided structure where the days problems and joys are shared amid plenty of traditional beverages, alcoholic and non alcoholic going round. However, the modern urban Zambian usually troops to his favorite watering hole for his favorite bottled beverage.

The flow of these traditional Zambian beverages increases at special occasions like a good harvest, a new born baby, a wedding, a good or safe journey - in short anything worth celebrating about. In old days, traditional beverages were free and shared amongst friends, but due to economic pressure, an economic value has been attached to the beverages and the commodity has entered the market.

Katata - home brew for the Bemba 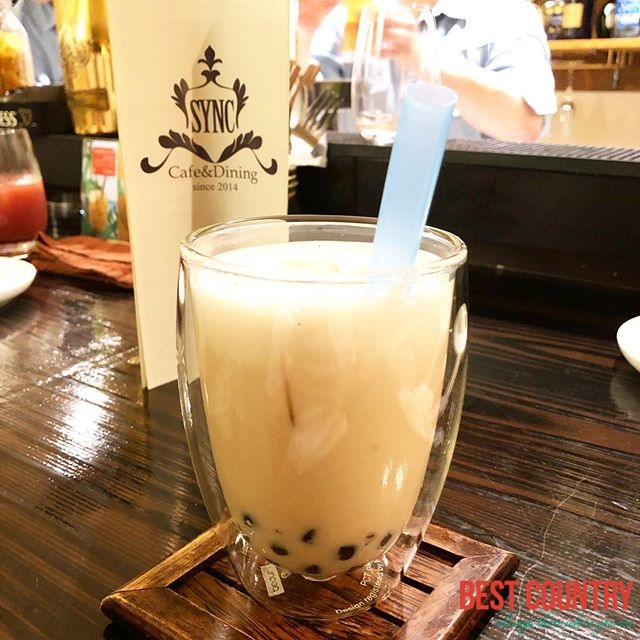 It may come by a different name from one region to another, but don't worry, the preparations and the product are the same.

While the urban dweller is sipping away his Mosi larger - Zambia's most popular bottled brew, his rural counterpart is busy on his Katata. They differ in taste but the end result will be the same, and Katata has more nutrient content than the bottled Mosi.

Again the women folk are the brew masters of Katata. Finger millet is used abundantly in this brew. However, like in any of Zambia's traditional beverages, there are a lot of substitutes for it. Katata can be co-brewed with Katubi, another alcoholic drink or on its own. Its popularity has seeped to urban areas where the people, especially elders, enjoy it while remembering the good old days back at the village.

Katubi differs both in form and taste from other traditional beverages. The locals usually brew it alongside Katata and its ingredients are similar to those of Katata. However, Katubi is a much thicker brew. Before it could be taken, hot water is poured into a vessel, actually an Insupa (calabash) containing Katubi, which almost builds up a form - ready to be drunk. A stroll is used to drink Katubi and it is usually taken in a group.

But here is the strange thing about Katubi! If you don't want to drink it at that moment, you can store it for later use.

By the way, on the list of Zambian beverages, Katubi is the only drink on record which can be dried and taken later. Rumor has it that Chitimukulu took the dried stuff to UK during the liberation struggle!

There you have it! These are only some of the traditional Zambian beverages we have in our country.