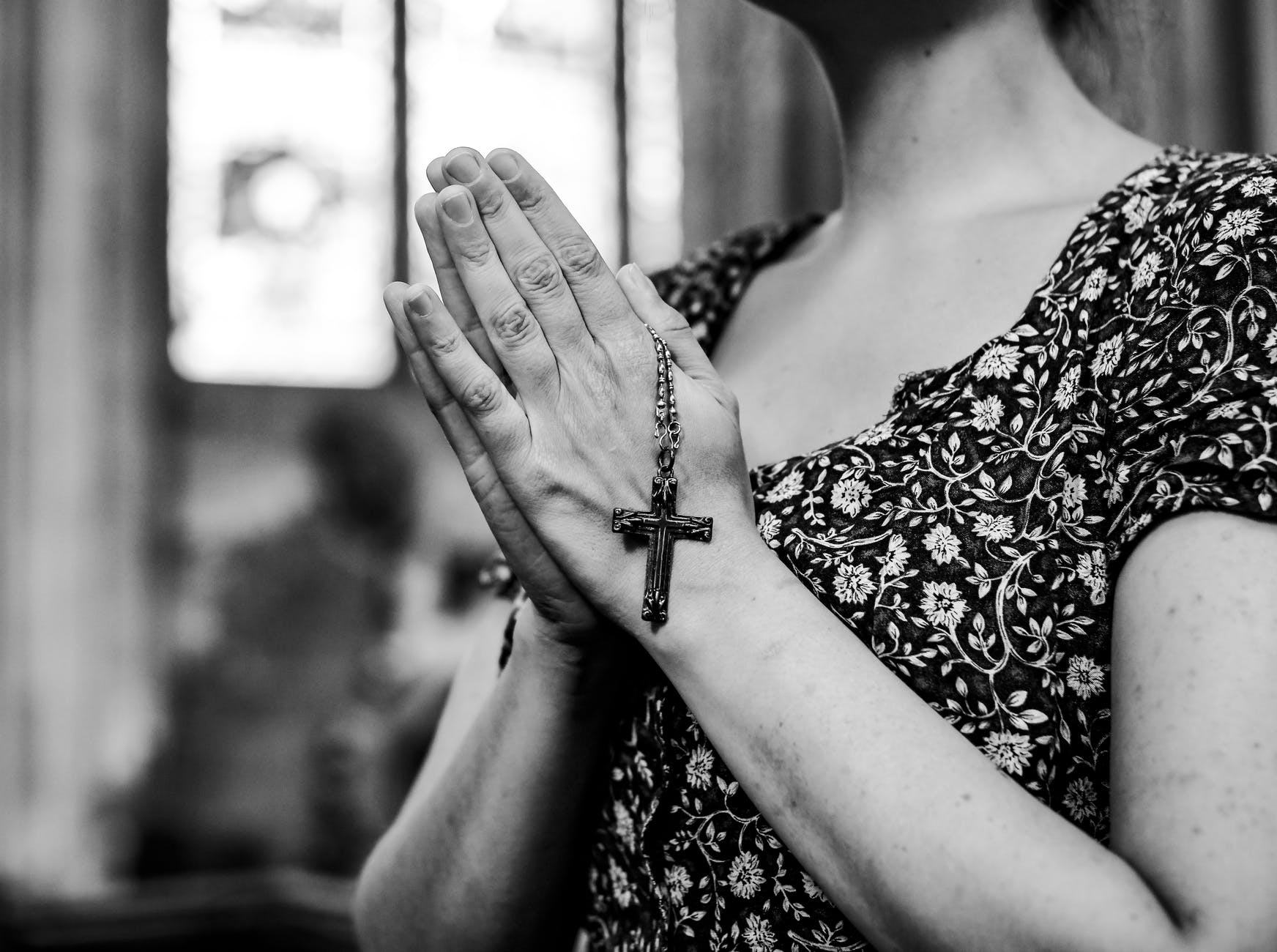 These grew, adjusted and prospered from the original missionary settlements (Portuguese and Catholicism in the east from Mozambique) and Anglicanism (English and Scottish influences) from the south.

Except for some technical positions (e.g. physicians), western missionary roles have been assumed by native believers. After Frederick Chiluba (a Pentecostal Christian) became President in 1991, Pentecostal congregations expanded considerably around the country.

Zambian-born archbishop Emmanuel Milingo was a retired bishop until he left to marry Maria Sung, a 43-year-old Korean acupuncturist, at a ceremony officiated by controversial Unification Church founder Rev. Sun Myung Moon in New York (May, 2001). He was excommunicated by the Roman Catholic Church in September, 2006 for conducting a consecration of 4 married men as bishops.

Approximately 1% of the population are Muslims with most living in urban areas. The vast mjority of Muslims in Zambia are Sunni. Ismaili Shia community is also present. About 500 people belong to the Ahmadiyya sect in Islam.

There is also a small Jewish community, composed mostly of Ashkenazis. Notable Jewish Zambians have included Simon Zukas, retired Minister, MP and a member of Forum for Democracy and Development and earlier on the MMD and United National Independence Party. Additionally, the economist Stanley Fischer, currently the governor of the Bank of Israel and formerly head of the IMF also was born and partially raised in Zambia's Jewish community.

Ismaili Muslim, Hindu and Sikh communities exist owing to the Indian and Pakistani diasporic community in Zambia. The Bah&#225;'&#237; population of Zambia is over 160,000, or 1.5% of the population. The William Mmutle Masetlha Foundation run by the Baha'i community is particularly active in areas such as literacy and primary health care.