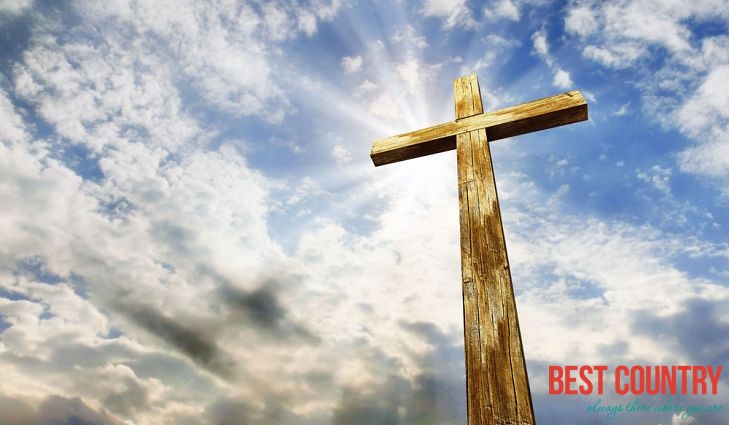 An estimated 70 percent of Botswana citizens identify themselves as Christians. Anglicans, Methodists, and the United Congregational Church of Southern Africa make up the majority of Christians.

There are also congregations of Lutherans, Roman Catholics, Baptists, the Dutch Reformed Church, Mennonites, The Church of Jesus Christ of Latter-day Saints (Mormons), Seventh-day Adventists, Jehovah's Witnesses, the Universal Church of the Kingdom of God, followers of Branhamism, and other movements.

According to the 2001 census, the country's Muslim community, primarily of South Asian origin, numbers slightly more than 5,000. The 2001 census also lists approximately 3,000 Hindus and 700 Bahs.

Members of each community estimate that these figures significantly understated their respective numbers.6 percent of citizens are practitioners of Badimo, an African Traditional Religion. Approximately 20 percent of citizens espouse no religion. Religious services are well attended in both rural and urban areas.