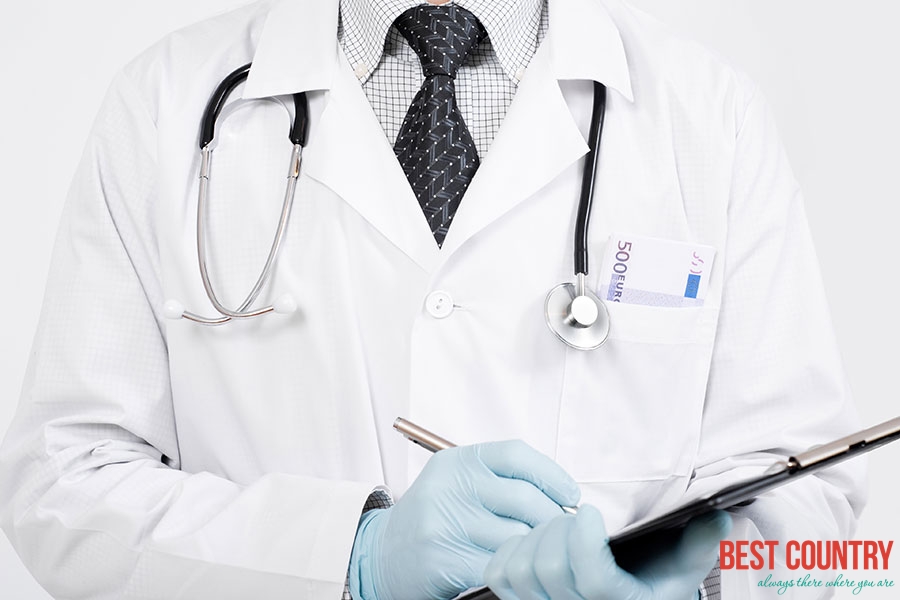 The Ministry of Health in Botswana is responsible for overseeing the quality and distribution of healthcare throughout the country. Life expectancy at birth was 55 in 2009 according to the World Bank, having previously fallen from a peak of 64.1 in 1990 to a low of 49 in 2002.

The Cancer Association of Botswana is a voluntary non-governmental organisation. The association is a member of the Union for International Cancer Control. The Association supplements existing services through provision of cancer prevention and health awareness programmes, facilitating access to health services for cancer patients and offering support and counseling to those affected.

Life expectancy in several African countries from 1960 to 2012. Botswana had the highest life expectancy until HIV/AIDS began to reduce it in the late 1980s.

Like elsewhere in Sub-Saharan Africa, the economic impact of AIDS is considerable.

Economic development spending was cut by 10% in 2002–3 as a result of recurring budget deficits and rising expenditure on healthcare services. Botswana has been hit very hard by the AIDS pandemic; in 2006 it was estimated that life expectancy at birth had dropped from 65 to 35 years.

However, after Botswana's 2011 census current life expectancy is estimated at 54.06 years. This revision shows the difficulty of accurately estimating the prevalence and impact of HIV/AIDS in the absence of hard numbers.