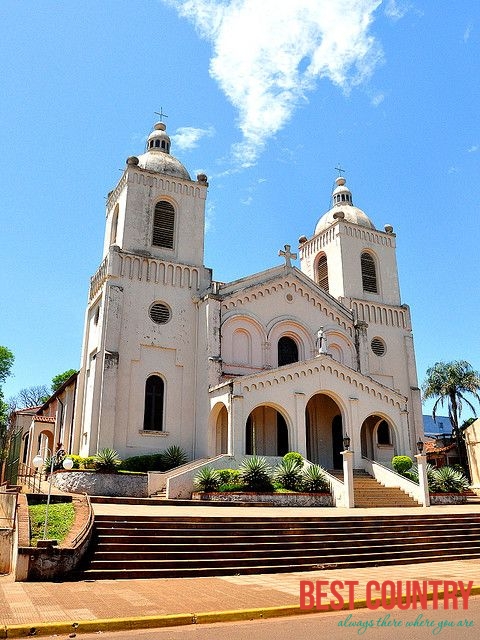 The religious identities of the people of Paraguay, or Religion in Paraguay for short, have since national independence been oriented towards the Christian faith, and specifically the Roman Catholic Church. In the most recent census (2002), Paraguayans of all ages 10 and older had their religious identities enumerated, and 89.6% were classified as Catholics.

Self-identification of Paraguayans with no established religion is quite low by worldwide standards, with only 1.14% of respondents enumerated as possessing no religious identity.

After centuries of Christian missionary activity, identification with the traditional indigenous faiths of the Paraguay region is even less, with 0.61% of respondents enumerated as possessing an indigenous religious identity.

As compared with other nations of the Western Hemisphere, immigration to Paraguay has been very low in recent decades and very few Paraguayans identify with the non-Christian faiths founded in the Eastern Hemiphere. For example, in the 2002 enumeration only 0.02% of the Paraguayans counted called themselves Muslims.