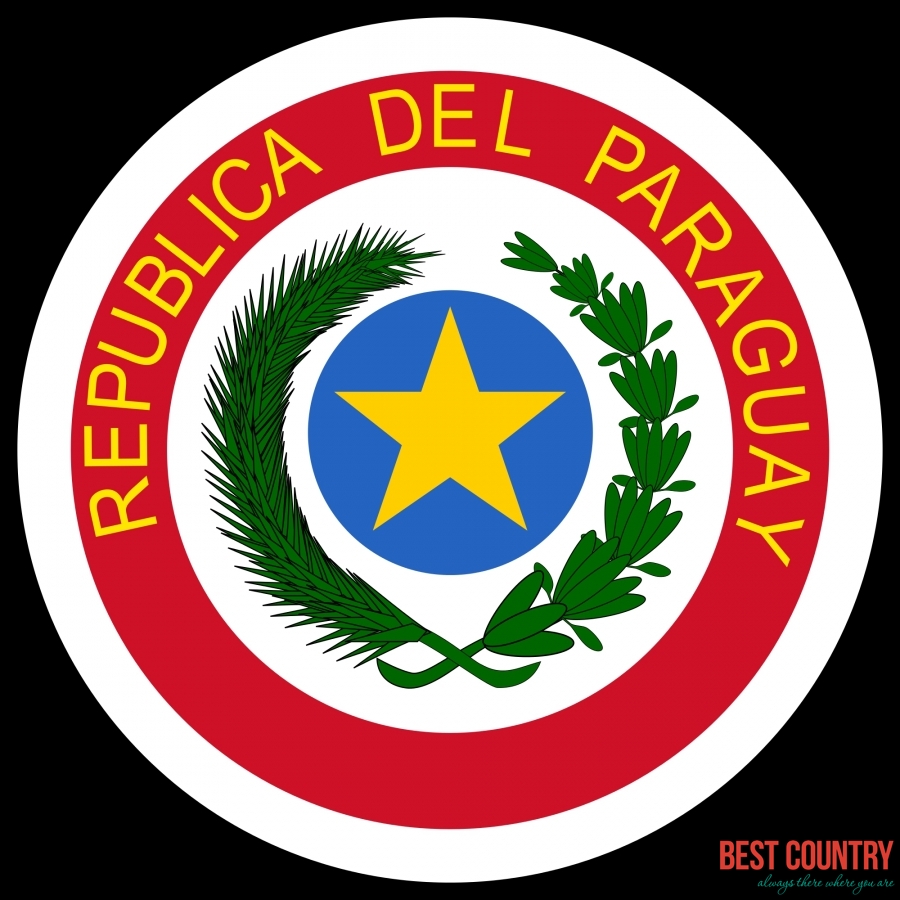 Politics of Paraguay takes place in a framework of a presidential representative democratic republic (whereby the President of Paraguay is both head of state and head of government) and of a multi-party system.

Paraguay's highly public government was fundamentally changed by the 1992 constitution, which reinforced a division of powers that in the last two Constitutions existed mostly in writing.

The workplace of the President of Paraguay is the Palacio de los Lopez, in Asuncion. The Presidential Residence is Mburuvichá Roga, also in Asuncion.

Once presidents leave office, they are granted by the Constitution the speaking-but-non-voting position of Senator for life.

Office of the First Lady

In Paraguay, the post of First Lady is official, and thus the Office of the First Lady the Nation of the Republic of Paraguay was created.

According to Paraguayan law, this office depends structurally and financially upon the Presidency of the Republic. The office exercises mainly social functions, but also those related to health, through the REPADEH Foundation.

Paraguay's highest court is the Supreme Court of Paraguay. The Senate and the president select its nine members on the basis of recommendations from a constitutionally created Magistrates Council. The Supreme Court supervises all other components of the judicial branch, which include appellate courts with three members each in the areas of criminal, civil, administrative, and commercial jurisdiction; courts of first instance in these same four areas; justices of the peace dealing with more minor issues; and military courts.

The Constitution of Paraguay quotes "The law will regulate the various areas in which these officials and employees can provide their services, including the judicial, the diplomatic and consular professions, the areas of scientific and technological research, civil services, military and police.