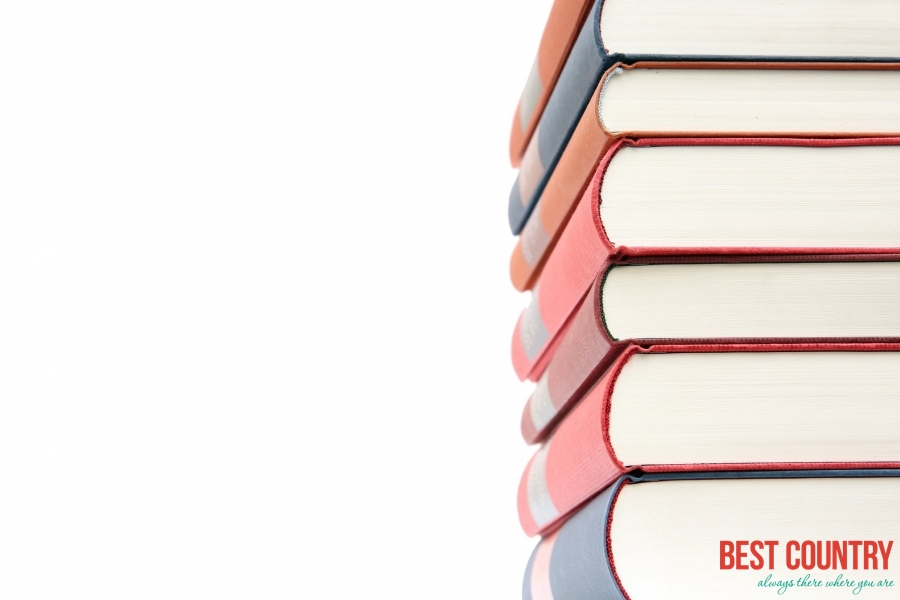 Education in Guyana is provided largely by the government of Guyana, through the Ministry of Education and its arms in the ten different regions of the country.

Guyana's education system is a legacy from its time as British Guiana, and is similar to that of the other anglophone member states of the Caribbean Community, which are affiliated to the Caribbean Examinations Council (CXC). School curricula, funding, standards and other policies are set by the central government and implemented through the Ministry of Education and related agencies.

The Education System is divided into eleven districts, ten of which correspond to the national administrative and geographical regions of the country, while the capital, Georgetown, is treated as a separate education district.[3] With 8.3% of its GDP spent on education, Guyana sits with Cuba, Iceland, Denmark and Botswana as among the few countries with top spending on education.

The statutory age for beginning compulsory education is five years nine months, and students are required to attend school until age 16. However, children who do not meet the statutory age to begin school are sometimes enrolled early or generally attend some kind of pre-school.

To meet the requirements for compulsory education students generally attend public schools, but there are a few private schools which offer education at one or all stages of learning; home-schooling is virtually non-existent in Guyana. The academic year usually begins in September and ends in July of the following year and with the exception of President's College students have a five-hour school day.

Outside of the private sector, free education from nursery to university was the norm in Guyana until the mid-1990s. The current provision of education is subsidised from nursery through secondary schools, with students now having to pay for tuition at some tertiary institutions.

This development reflected a change from the 1970s when Guyana became a socialist-inspired Cooperative Republic. The country's educational policy in the 1970s was intended to broaden access to education, as before that education beyond primary school was expensive and designed primarily for a small elite. In the 1970s single-sex schools were made co-educational; private and parochial schools were incorporated into the public system.

The reform which occurred was part of a wider phenomenon in a post-colonial CARICOM aiming to provide an education that reflected the full heritage and aspirations of independent states. Today, as part of its obligations to the CXC, Guyana's educational specifications and assessment procedures are bound by regional guidelines. Students wear uniforms to school.

Guyana has a reading literacy rate at 92% of the population over age 15. Despite this high level of reading literacy, significant portions of the Guyanese population have functional literacy difficulties resulting in a lack of employability and other socio-economic disadvantages; this has caused government and charitable agencies to push education as a tool in poverty reduction.

Guyana is one of the highest ranked developing countries in the Education Index of the United Nations Human Development Report. With a score of 0.943 on the Education Index, its overall rank is 37, but ranks third in the Caribbean after Cuba and Barbados, and second in South America after Argentina.

According to DFID, Guyana has achieved the Millennium Development Goal of universal primary education but continues to struggle with the provision of increased access to satisfactory secondary education.

As one of the poorest countries in the Western Hemisphere, instruction in Guyana's schools makes little or no use of instructional technologies such as interactive whiteboards or other multimedia tools.

Indeed, many schools are short on basic resources, especially in the areas of science and technology, and this sometimes puts students at a disadvantage when compared to their counterparts in the region.

As part of a continuous effort to tackle inequalities and inefficiencies in the system, the parliament of Guyana has been debating and redrafting the 2007 Education bill.

The bill moves Guyana closer to a comprehensive education system, but retains the use of corporal punishment as a disciplinary measure, despite Guyana's obligations to international conventions such as the UN Rights of the Child.