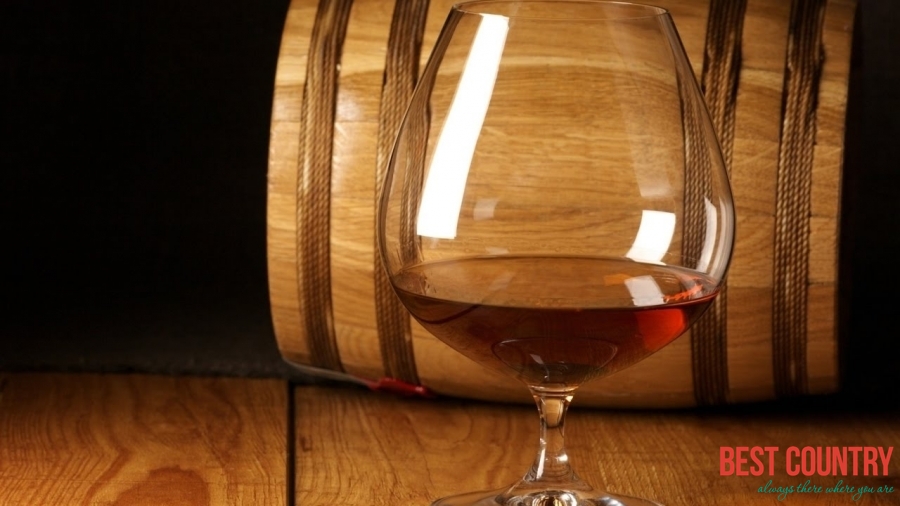 Guyana is a country located on the Atlantic coast of northern South America. It is quite distinct from French Guiana, to the east, although the pair are united through their colonial history. The two are now separated by Suriname, another erstwhile colony, and all three countries share their southern borders with their larger neighbor, Brazil.

The name of Guyana's capital, Georgetown, betrays its former status as a colony of the British Empire. Previously it was under Dutch control, but despite the influence of these wine-thirsty European cultures, Guyana has never produced wine on any scale.

Due to the country's coastal situation just a few degrees north of the equator, the climate here is simply too warm and humid for successful viticulture. Only in exceptional circumstances have grape-growing ventures made it to equatorial latitudes, typically with the aid of substantial altitude to moderate the heat. Guyana shares its latitude with Cameroon, Somalia and Malaysia.

Guyana, like many countries in this part of the world, counts sugar cane among its key agricultural products: in the early 21st century, sugar production made up almost 30% of Guyana's export earnings. In fact, it is from the former Dutch colony of Demerara that demerara brown sugar takes its name.

The name originally comes from the river which flows into the Atlantic just outside Georgetown, and was subsequently used for the colony and then its key export. With such an abundance of high-quality sugar and a total absence of grape and grain, it was only a matter of time before the colonists began using what resources they had to make alcoholic beverages. Rum was the natural choice, and even today it figures among Guyana's key exports.