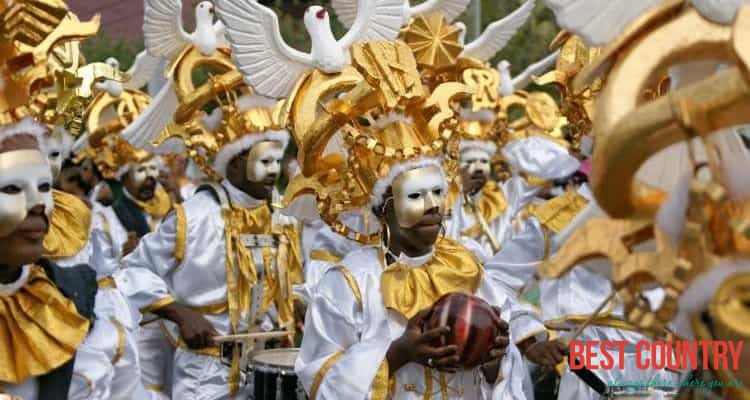 Festivals in French Guiana are celebrated with lots of cheerful traditions, cultural performances, music, drinking, and all-day feasts. Most events are based on religious observances and origins, but there are also many secular celebrations. The months of January and February come alive with Mardi Gras spirit and throughout the year, many other interesting holidays commemorate historic dates, including the abolition of slavery.

French Guiana celebrates New Year with the rest of the world on January 1. You can expect fireworks and public concerts.

The Mardi Gras celebration in January or February lasts for an entire month or longer. Every Sunday there are big parades in town where locals form groups wearing costumes based on the year’s theme. Watch one of the parades and you will likely receive a free beignet, delicious fried fritters that are a typical New Orleans snack.

Ash Wednesday marks the end of Mardi Gras. It is a public holiday so banks, government offices and some private businesses are closed.

The day after Easter Sunday, Egg Nyte is an official holiday in French Guiana. The country follows the Roman Catholic liturgical calendar, so it falls on the second day of the octave of Easter Week.

French Guiana celebrates Victory Day on May 8 along with France. It marks the end of WWII, when Germany formally surrendered to the Allied Forces.

Place des Palmistes is typically festive during this holiday which is celebrated on June 10. Families head to the park where food kiosks are set up for fun and camaraderie.