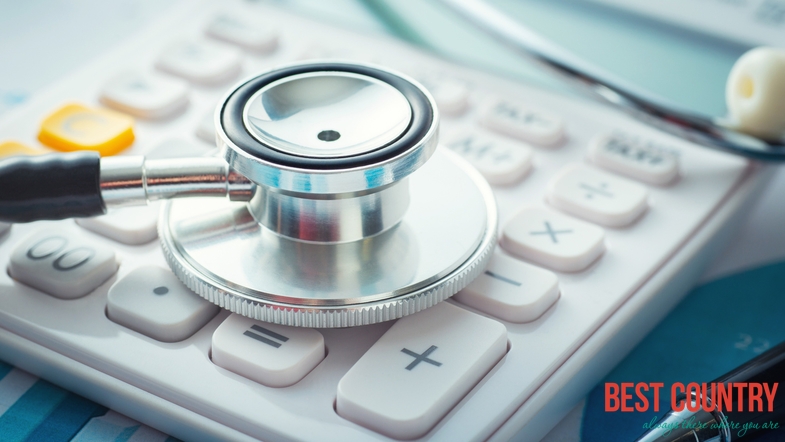 France is responsible for general public health, but the competencies specifically pertaining to health are divided between the State level and the local administrative units, which draw up and implement local health policies, undertake health surveillance, and participate in policy development for public and private hospitals, human resources development, and the organisation of networks of health professionals.

The population benefits from a universal health insurance plan that forms part of the social security system, which enables the State to cover the cost of medical care for even the poorest sectors of the population. The system is funded by compulsory contributions, which are deducted from wages and salaries.

Public and private medical care establishments are key players in the health system, giving unrestricted access to a variety of primary and secondary medical services. Hospital policy is governed by Regional Hospital Agencies, whose mission is to define and implement policy on the provision of hospital care, administer regional budgets, allocate resources, and oversee the activities of public and private establishments.

The health system in French Guiana is based on the public and private hospital sector; urban medicine; health centres; and disease prevention and vaccination centres. There are three public hospitals in French Guiana and three small private clinics. There are also 21 centres and health posts.

There are also specialised disease prevention centres in Cayenne and three entities specialised in drug addiction care. Drugs are imported (by sea due to high airfreight costs) mostly from continental France. In an emergency, they can be supplied by Martinique or Guadeloupe. There is no local reagents distributor. Problems of transport generally hamper the distribution of drugs and biomedical products.

The private sector is concentrated fundamentally in coastal cities. A nursing school that operates in Cayenne prepares and certifies some 20 nursing professionals a year, an insufficient number. Financial difficulties prevent compliance with the requirement to provide continuous training for paramedical staff.

A cooperation project was prepared with Suriname to consolidate epidemiological surveillance, communicable disease monitoring and prevention, and strengthening of central laboratory diagnostic capacity. In 2000, the Pasteur Institute of French Guiana prepared a program on hepatitis C in conjunction with Haiti.