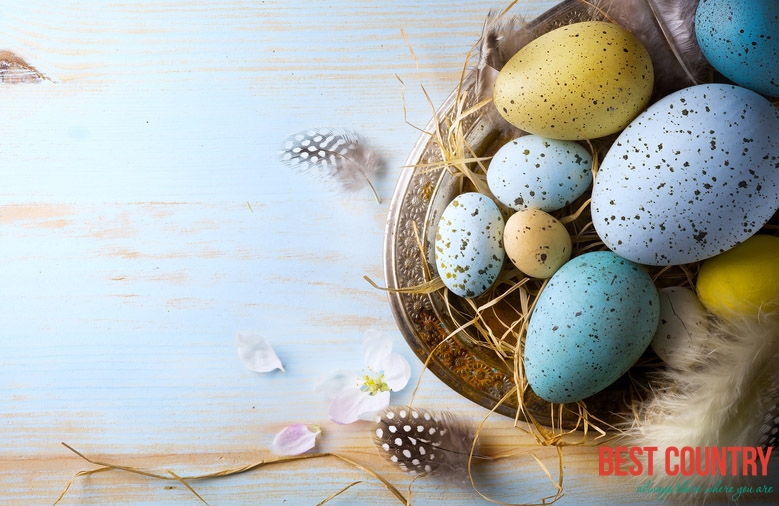 In the Northern part of Argentina they hold the Carnival. Preparations for the Carnival begin when the algarroba beans are ripe. There are the sounds of singing and jangling of the charango which is a type of ukelele, two drinks called aloja and chicha are prepared in large amounts, the houses are whitewashed and cleaned. They gather the herb basil and they wear hats and ponchos. This is done to ward of the evil spirits so it is said.

On the Thursday before Ash Wednesday the tincunaco ceremony is celebrated. Mothers and grandmothers are gathered in two lines one line with mothers and the other one the grandmothers around an arch made of willow branches. The arch is decorated with fruit, flowers, cheese, sweets and tiny lanterns. The two groups meet under the arch and exchange a doll which is touched on each other's forehead. This is seen as a sacred ceremony and is said to unite the women with a bond only death can break.

On Sunday the Carnival reaches its climax. Women in their traditional attire of wide ruffled skirts, colorful ponchos, and white hats mask their faces with starch and water. They sing folksongs and ride on horseback to where the dance is being held in honor of Pukllay which is the Spirit of Carnival. Once the celebrations have come to an end, a rag doll representing Pukllay is buried as a symbol that it is the end of Carnival.