We know they take soccer pretty seriously in Argentina. So, as the Argentinian team faces off against Germany today in the much talked-about FIFA World Cup final game, we thought we’d take a look just how seriously the country takes its coffee.

In short, coffee is a big deal in Argentina. Thanks to its European heritage, the country has a sophisticated coffee culture that is over a century old. The capital city of Buenos Aires has a thriving cafe scene to rival that of Paris and Milan, and a tour of the city’s historic cafes is a must for any visitor.

Some aficionados say you cannot say you have truly visited Argentina until you’ve sat in a cafe and sipped a “cortado.”One can almost picture literary greats such as Jorge Luis Borges sitting back and sipping his cortado — it is said that the renowned Argentinian writer wrote many of his masterpieces while enjoying coffee in his local Buenos Aires cafe.

Here are a few facts about how best to order and enjoy coffee in Argentina:

The Cortado is the Argentinian equivalent of a macchiato (an espresso which has been cut with a dash of milk, to take the edge off the bitterness) and is the most commonly ordered style of coffee in Argentina.

Order a Cafe and you’ll receive the equivalent of a shot of espresso in a small espresso cup.

A Cafeen jarrito is virtually a double espresso, served in a slightly larger espresso cup or mini mug.

Cafe con crema is essentially the same as a cortado, but with a dash of cream instead of milk.

Cafe con leche is essentially half coffee and half milk, and not unlike cappuccino in Italy, it is largely considered a breakfast drink. 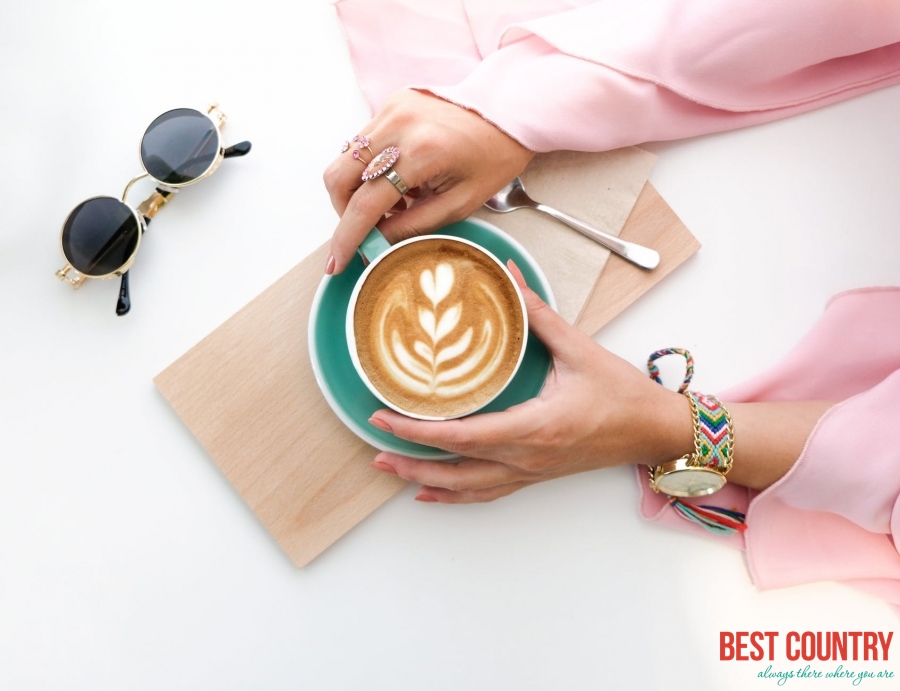 On the other hand, the Argentinian version of a cappuccino, a Capuchino, is usually served in a slender transparent glass, with clearly visible layers of coffee, milk and froth, topped with a little cinnamon or chocolate.

And, unlike in Italy (or with a cafecon leche) the locals won’t laugh if you order it in the afternoon or evening.

Those who prefer a hot chocolate drink to a coffee, the Submarino is a must-try. It is essentially a glass of warm, frothy milk into which a bar of chocolate is submerged!

In a uniquely Argentinian touch, no matter what coffee you order, it is customarily served with a glass of sparkling water and a small piece of cake or a couple of cookies. As a result, it is the Argentinian way to drink coffee at a leisurely pace — and it is almost never taken to-go by the locals.

So there you go — now you know how to order coffee like a local in Argentina. We’d like to wish good luck to Argentina and their fellow coffee-loving German opponents today in World Cup final match. The way we like to look at it, no matter who takes home the World Cup, it’s a victory for coffee.