The Portuguese alcoholic drinks taste of the many hours of sun that the county basks under.

The beers are much lighter than other continental beers but are the perfect drink for the climate. When not severed in the bottle the beer is either a 'Caneca' (pint) or an 'Imperial' (half a pint).

Watch out in more pricier venues for the 25cl serving, what a shot of beer for 5 Euros?

Sagres, a blond lager with a sharp hop taste.

Sagres Preta, a dark beer with a strong hop taste.

Super Bock, a blond bock beer with a malt taste and a great name! 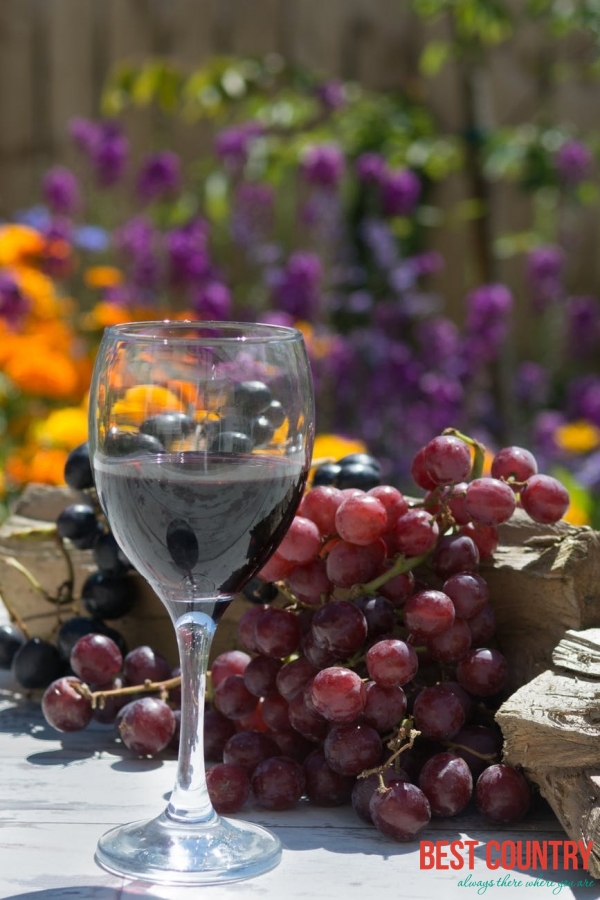 The spirits have a lower alcohol content than many other European countries but are much, much sweeter, examples are:

Ginjinha, a cherry liquor which even has the cherry in the bottom of the bottle.

Port, the crème of all of the Portuguese sprits.