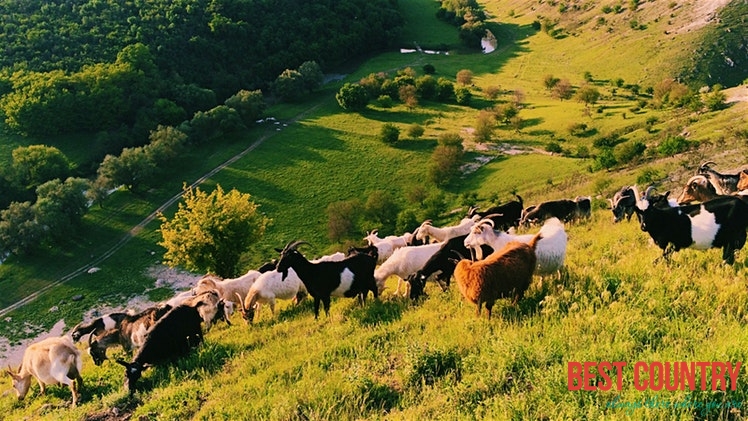 The Republic of Moldova is located in a zone with a temperate continental climate approximately half way between the Equator and North Pole. The four seasons of the year are clearly defined, winter being warm, and summer long, with a lot of sunny days.

The general movement of the atmospheric air mass is mostly from the Northwest Atlantic or Southwest.

There are 2060–2360 hours of sunshine per year in Moldova; temperatures above freezing are registered 160–200 days per year; and precipitation ranges between 370 and 560 mm/year and more than 10% falls as snow, which can melt several times during winter.

The spring is not stable, as the number of sunny days and the mean air temperature is rising. In May the temperature is around +15 0C, decreasing the risk of late frosts.

The summer is hot and long, with the long periods of drought. The mean temperature in July is +19.5 to +22 0C, but sometimes can reach +35 to +40 0C. The summer rains are in most cases heavy and of short duration, sometimes causing local flooding.

The autumn is warm and long too, a so-called “Indian summer”. In November the mean temperature falls to +5 to +3 0C and may bring the first snowfalls and frosts.