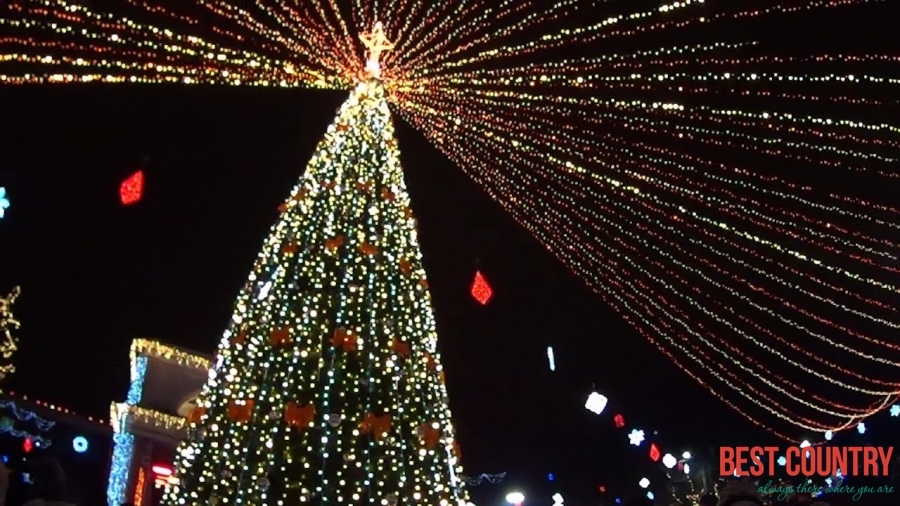 Among the religious holiday in the Western tradition Christmas can be safely given the top priority. But in Moldova the situation is slightly different, and the main religious holiday here is usually considered to be Easter.

One possible explanation for it could be the fact that Christmas is really close to New Year, and the two holidays sort of mingle together, while most of the people prefer to celebrate New Year.

This does not imply however, that proper respect to Christmas traditions is absent in Moldovan culture.

Moldova is an Orthodox country, and as such celebrates Christmas on the night of the 6th of January passing into the 7th of January.

And the presents brought by Santa Claus are also sometimes called New Year gifts rather than Christmas gifts.

Something unique for Christmas in Moldova is the tradition of carols. The idea is that children, and some adults walk door to door to congratulate their neighbors, friends, or relatives with the coming of Christmas.

They sing carols and receive gifts. Many people also go to church on this day, since Christmas is a religious holiday after all. Others simply visit their relatives and friends to break bread together during a Christmas dinner.

Christmas in Moldova is the last holiday in the cycle of New Year holidays that starts on the 31st of December and ends on January 7th.

Although some people celebrate the Catholic Christmas on the 24th, as well as the so-called old New Year on the 14th of January, making the holiday cycle slightly bigger.