Alcohol has been associated with New Zealand since the early days of European contact. During the late 19th and early 20th century, similar to the UK and the USA, the New Zealand temperance movement became a powerful and popular lobby group. In 1919 at a national referendum poll, prohibition gained 49% of the vote and was only defeated when the votes of returned servicemen were counted.

One aspect of wartime regulation was made permanent after the end of the First World War: a 6 pm closing time for licensed premises. This created the culture of the six o'clock swill, a law that was not repealed until 1967, and was to have an influence on the styles of beer brewed and drunk in New Zealand.

Beer is the most popular alcoholic drink in New Zealand, accounting for 63% of available alcohol for sale. New Zealand is ranked 21st in beer consumption per capita, at around 75.5 litres per person per annum. The vast majority of beer produced in New Zealand is a type of lager, either pale or amber in colour, and between 4%–5% alcohol by volume.

The most widely recognised style of beer to have originated in New Zealand is NZ Draught. This is generally a malty, lightly hopped amber lager between 4% – 5% abv. Martyn Cornell, the British beer writer, has suggested that New Zealand Draught is partly an evolution of the late 19th century Mild Ale, which was popular with the British working classes, many of whom emigrated to New Zealand.

However, the beer is usually brewed using the continuous fermentation process and a lager yeast. During the period of the six o'clock swill, the beer was dispensed from kegs directly into customer's beer jugs using a hose and tap.

Some of the original ale lineage lingers on in the branding of some NZ Draught beer. For example, the New Zealand Consumers' Institute recently criticised Tui for claiming to be an "East India Pale Ale" when it is in fact an amber lager that bears little resemblance to the traditionally hoppy, bitter or malty India Pale Ale style. 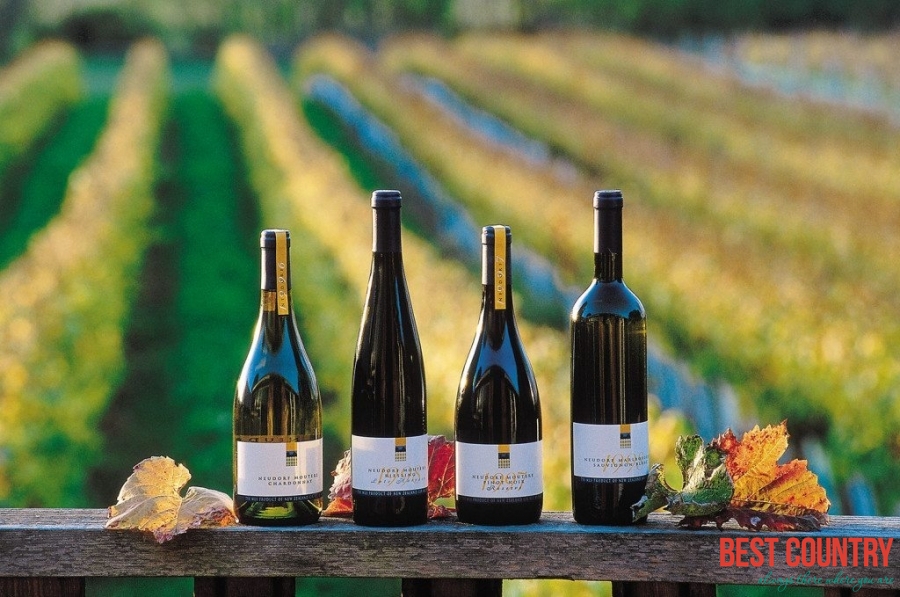