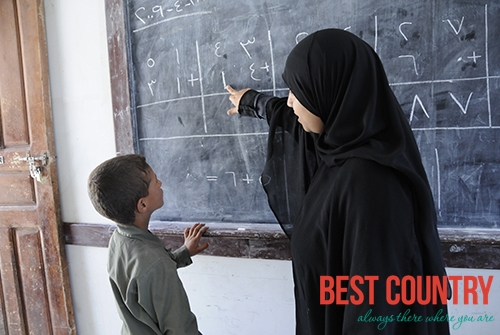 Yemen education saw its expansion during the 1970's. Earlier, education in Yemen was very much biased as because of the gender difference, which was prevalent in Yemen.

Education was mostly imparted to boys at the religious schools where children were only
asked to remember the Koran.

However, the education system in Yemen started to improve only after the northern and southern regions of Yemen united.

Yemen education provides scope for higher studies as well. Students enroll themselves at the universities, which takes a total of 4 years for completion. However, the time taken to complete medical studies and engineering is about 5 to 6 years.

University of Science and Technology Sana'a

University of Aden - Faculty of Education